How Much Does Ground Penetrating Radar Cost?

Ground penetrating radar, also known as GPR or impulse radar, is an electromagnetic technology operating on the physics of the earth to capture images of the subsurface using pulses from the radar.

This technology is diverse and can work on pavement, rocks, ice and even freshwater.  This technology was first used in the early 1970s when several different teams of scientists began to develop radar for viewing into the earth.

This radar was first developed for military applications such as locating tunnels under the DMZ between North and South Korea.

Most of the time, these machines are purchased by companies rather than by individuals. 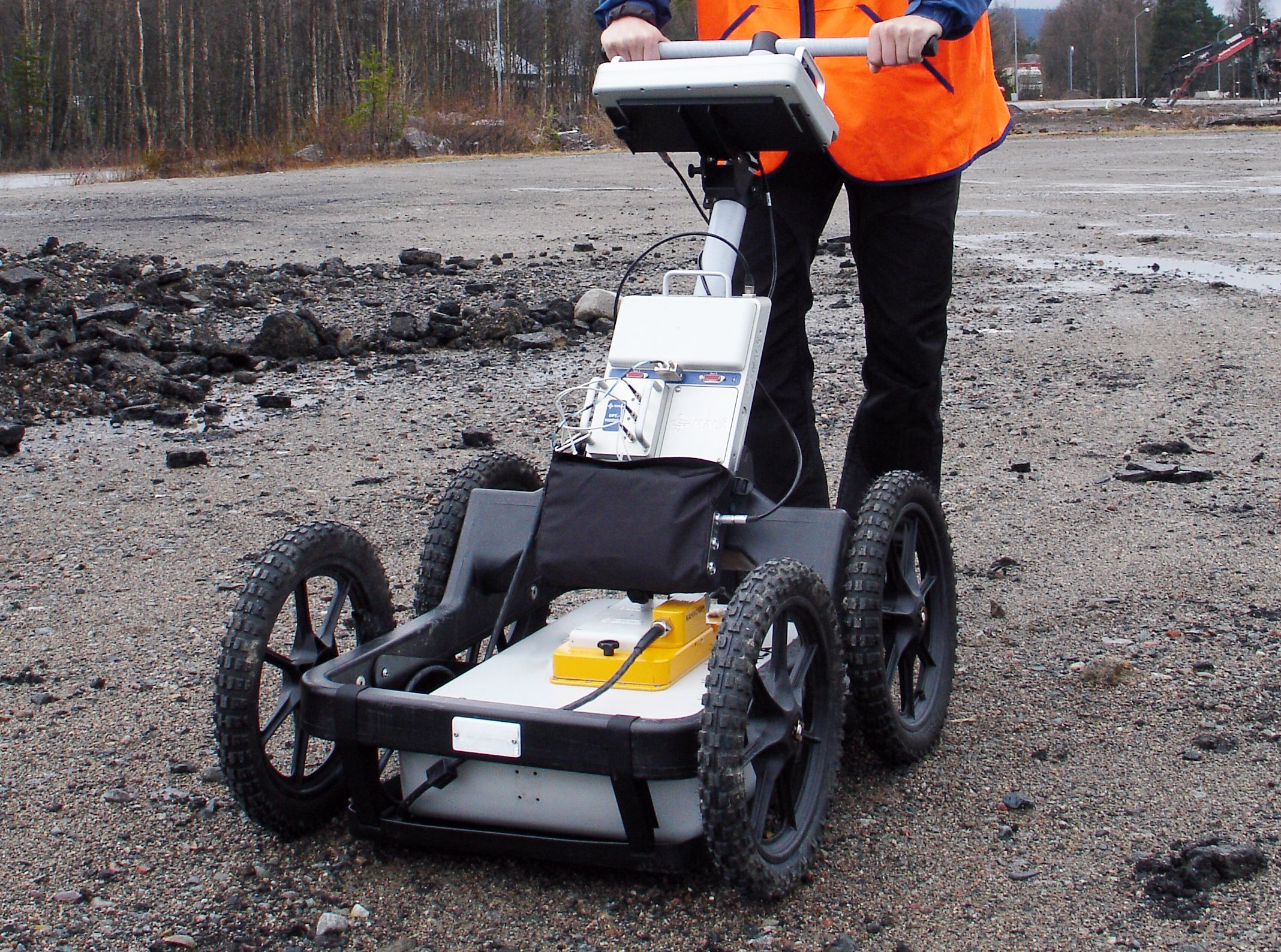 How much does ground penetrating radar cost?

AccurateLocators.com, for instance, sells a unique GPR and the software for about $15,000; however, the antenna system will have to be purchased separately.  The average antenna, depending upon the frequency, can cost $2,500 to as much as $6,500.

US Radar, Inc., according to their official website, starts pricing around $14,000, depending on the specific model.  The costs include the cart, tablet, battery and the software to do basic utility locating.

On eBay, we were able to find slightly used radar equipment for $8,000 to $12,500. Accessories, such as additional antennas or a survey wheel that can control the readings, can cost $600 or more.