Watch @aliciakeys use her platform to speak up for Native rights as she accepts the Ambassador of Conscience Award: pic.twitter.com/KTakWxNGRK
— Fusion (@Fusion) May 31, 2017

#ICWA: Michigan and Oregon, thank you

This spring both Michigan and Oregon have changed their court rules to allow out of state attorneys to appear in ICWA cases on behalf of a tribe (Michigan and Oregon) or parent or Indian custodian (Oregon). Both waive the pro hac fees, and do not require the attorneys to associate with local counsel.
Michigan’s rule, MCR 8.126, is here. The rule is effective September 1.
Oregon’s rule, UTCR 3. 170(9), is here. The rule is effective August 1.
In both of these cases, the rule was a result of a recommendation and work from the respective Tribal State Judicial Forums.
In the hopes this is something other states may be willing to take on (hi California! Oh hey, Washington!), we’ve started a page with resources here.
No comments:

Click on the links below for:
UPCOMING SCREENINGS
OUTREACH: SCHEDULE A SCREENING
PRESS RESOURCES
SYNOPSIS

Use the search bar on this blog for more about the ACE study.
No comments:

an overdue apology, part 1 of 5

Will Bears Ears Be the Next Standing Rock? 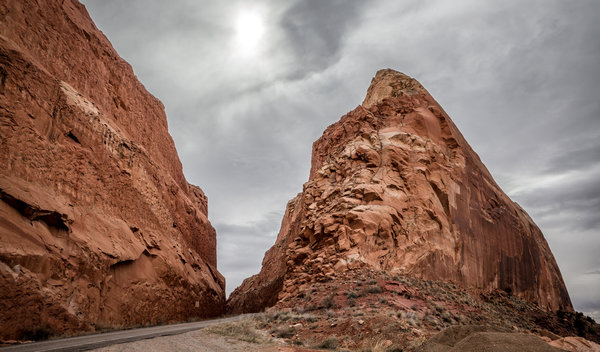 President Trump’s plan to review and possibly reverse his predecessor’s protection of a wild swath of Utah threatens Indian sovereignty.
READ: Will Bears Ears Be the Next Standing Rock? - NYTimes.com
No comments:

It is 1969. Paulette Steeves, a ward of the provincial government and incorrigible runaway, has been incarcerated here since the age of 13.
“We were extremely poor,” says Steeves. Born in Whitehorse, her childhood was cut from the cloth of aboriginal marginalization. “My mom was an alcoholic. My parents split when I was five. My stepdad used to beat the shit out of her.”
By the age of 12, Steeves was running away regularly. She dropped out of school, picked apples, panhandled, and made her way to Vancouver, where she survived as a street kid before landing in Willingdon at age 13.


“My mother, who was 80 per cent native, warned us never to tell anyone we were Indians,” she says. The reason was heartbreaking: Long before Paulette and and her siblings were born, her mother had two children who were taken from her by authorities and put up for adoption.

“She never saw them again, and she never, ever got over it,” says Steeves. “Because of that, it was really important to her to hide our Indian-ness.”
Part of racism is who is included and who is excluded, socially, economically and historically. Steeves grew up on the outside, excluded first from her own culture, and also outside of mainstream white culture.

The National Indigenous Survivors of Child Welfare Network is pleased to announce the launch of our new logo and... https://t.co/RAcPPcSqMc
— Bill Stewart (@liamissa) May 1, 2017 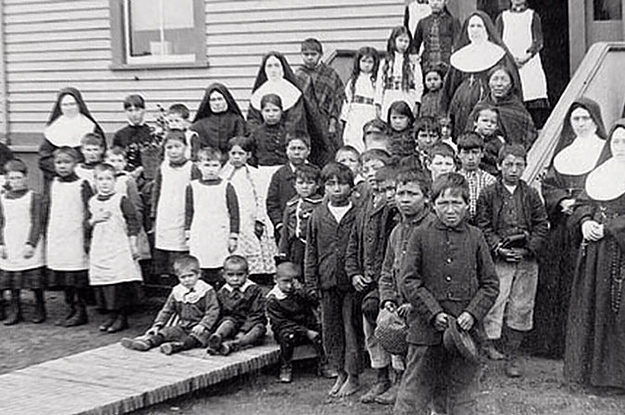 “The profound impacts of residential schools are still rippling through our communities today and will continue for generations to come.”

READ: The Personal Accounts Of Over 38,000 Residential School Survivors Are Going To Be Destroyed. Here's Why You Should Be Furious.
No comments: