A third large gravesite has been found near a residential school in Canada in just over a month. The Lower Kootenay Band says that a search using ground-penetrating radar has located the remains of 182 people.

They were in unmarked graves south of the former St. Eugene's Mission Residential School near Cranbrook.

Some of the graves were as shallow as three to four feet.

"It is believed that the remains of these 182 souls are from the member Bands of the ktunaxa nation, neighbouring First Nations communities, and the community of aqam," the band said in a statement.

According to the Indian Residential School History and Dialogue Centre at the University of British Columbia, the first Kootenay or St. Eugene's residential school opened in 1890. It was replaced in 1912.

The school was operated through much of its history by the Missionary Oblates of Mary Immaculate. It is a missionary congregation of the Catholic Church founded in 1816 by a French priest, Saint Eugène de Mazenod.

"An Indian Agent reported in 1935 that, as a result of poor food, overwork, and sickness, he had to force parents to send their children to the school," the IRSHDC states on its website. "Despite a change in the principal, school attendance and runaways were ongoing problems. There were also recurring outbreaks of influenza, mumps, measles, chicken pox, and tuberculosis."

The federal government took over operations of the residence in 1969 before closing it the following year.

One of the former principals, Rev. G.P. Dunlop, left in 1958 to become the head of the Kamloops Indian Residential School, which was also run by the Missionary Oblates of Mary Immaculate.

On May 27, Kukpi7 (Chief) Rosanne Casimir of the Tk’emlúps te Secwépemc Nation disclosed that the remains of 215 Indigenous children had been found on the grounds of the former Kamloops school in unmarked graves.

Casimir said at the time that these deaths were "undocumented."  It's not known when the bodies were buried.

That was followed on June 24 by Cowessess First Nation Chief Cadmus Delorme's revelation that 751 unmarked graves were found near the former Marieval Indian Residential School in Saskatchewan. It was also operated by the Catholic Church.

In the Cranbrook area, local First Nations have converted the former residential school into the St. Eugene Golf Resort & Casino, which includes a 125-room hotel.

"The beautiful Spanish-colonial-styled Resort you see today was once the St. Eugene Mission, a residential school for First Nations youth," the website states. "Today, we employ approximately 250 people and have become an entertainment destination for people across North America. The owners and associates at St. Eugene Golf Resort & Casino are proudly devoted to sharing our First Nations culture as well as the history of our magnificent Resort." 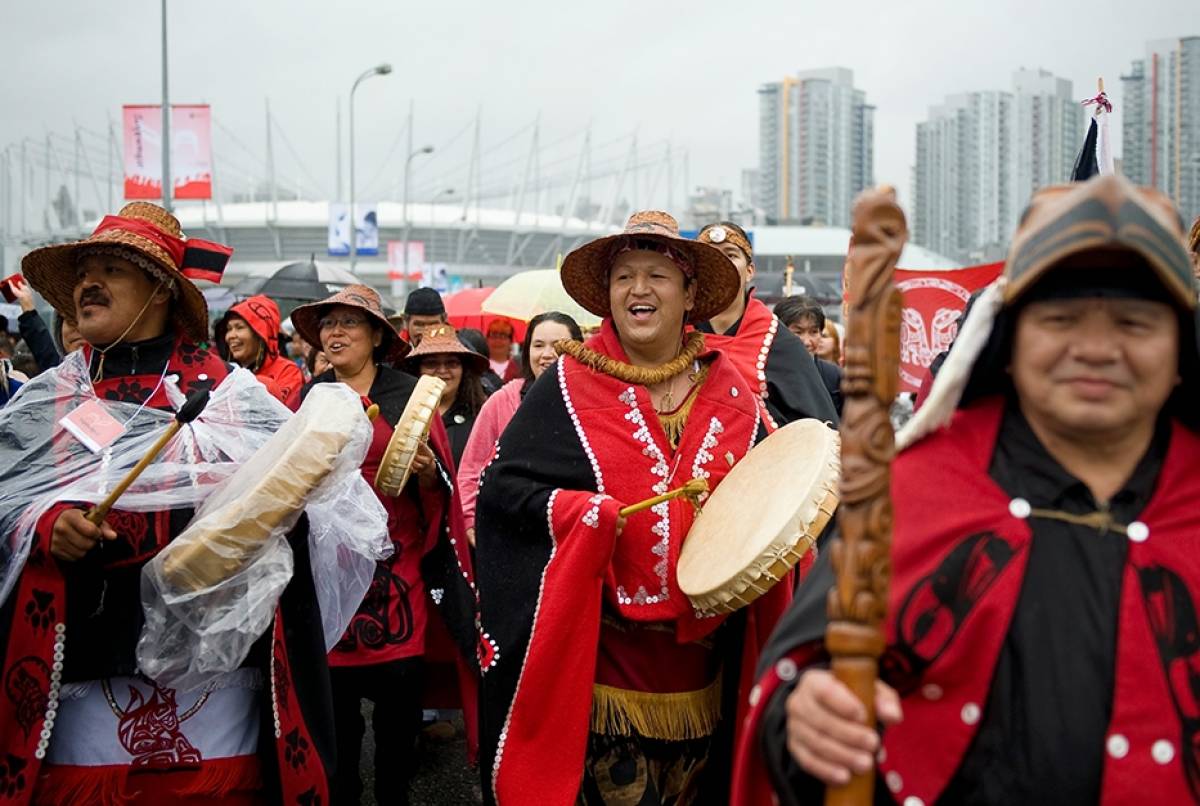 B.C. statement about federal Truth and Reconciliation Day to be held on September 30

"Over the last two months Canadians have been coming to terms with what survivors of residential schools have always known. Indigenous peoples are bringing to light the true history of this country and the atrocities of the residential school system.

We share the grief, the pain and the outrage, and understand that we have a painful but necessary road ahead of us to walk together, to right wrongs, and to support Indigenous communities who are carrying this ongoing burden with strength, resilience, and leadership. The need has never been greater to listen and to learn about B.C.'s colonial history and to seek truth, justice, and reconciliation. As government, we have an important role in this process, and we know that non-Indigenous British Columbians throughout the province want to play an active part in this critical work.

In June, the federal government announced September 30 as a new annual statutory day to commemorate the history and ongoing trauma caused by residential schools and to honour those who were lost and the survivors, families and communities who continue to grieve.

In recent years, September 30 has been known as Orange Shirt Day, so called because of the residential school experiences of the campaign's founder, Phyllis Webstad. It is a day when we honour the children who suffered in the residential school system, and many residential school survivors and supporters have advocated for this to become a national day of commemoration, to respond to one of the Truth and Reconciliation Commission's Calls to Action.

Over the coming months, the province will work with Indigenous leaders, organizations and communities on the best and most respectful ways to mark Truth and Reconciliation Day here in B.C., followed by engagement with business and labour stakeholders for their perspectives on how the national day is commemorated in future years.

The national holiday will be observed this September 30 by federal employees and workers in federally regulated workplaces. We have advised provincial public-sector employers to honour this day and in recognition of the obligations in the vast majority of collective agreements. Many public services will remain open but may be operating at reduced levels. However, most schools, post-secondary institutions, some health sector workplaces, and Crown corporations will be closed.

Our government is calling on all of us who deliver services to the public to use this opportunity to consider what each of us can do as individuals to advance reconciliation with Indigenous peoples and to recommit to understanding the truth of our shared history, to accept and learn from it and in doing so, help to create a better, more inclusive British Columbia."