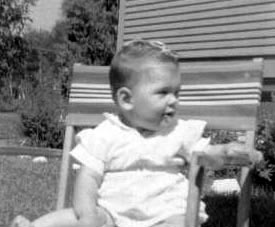 I am thinking: This lawsuit is going to hurt everyone.
1 comment:

What does this mean for the Future of Native America and the ICWA?