Where is Michael Swartz? 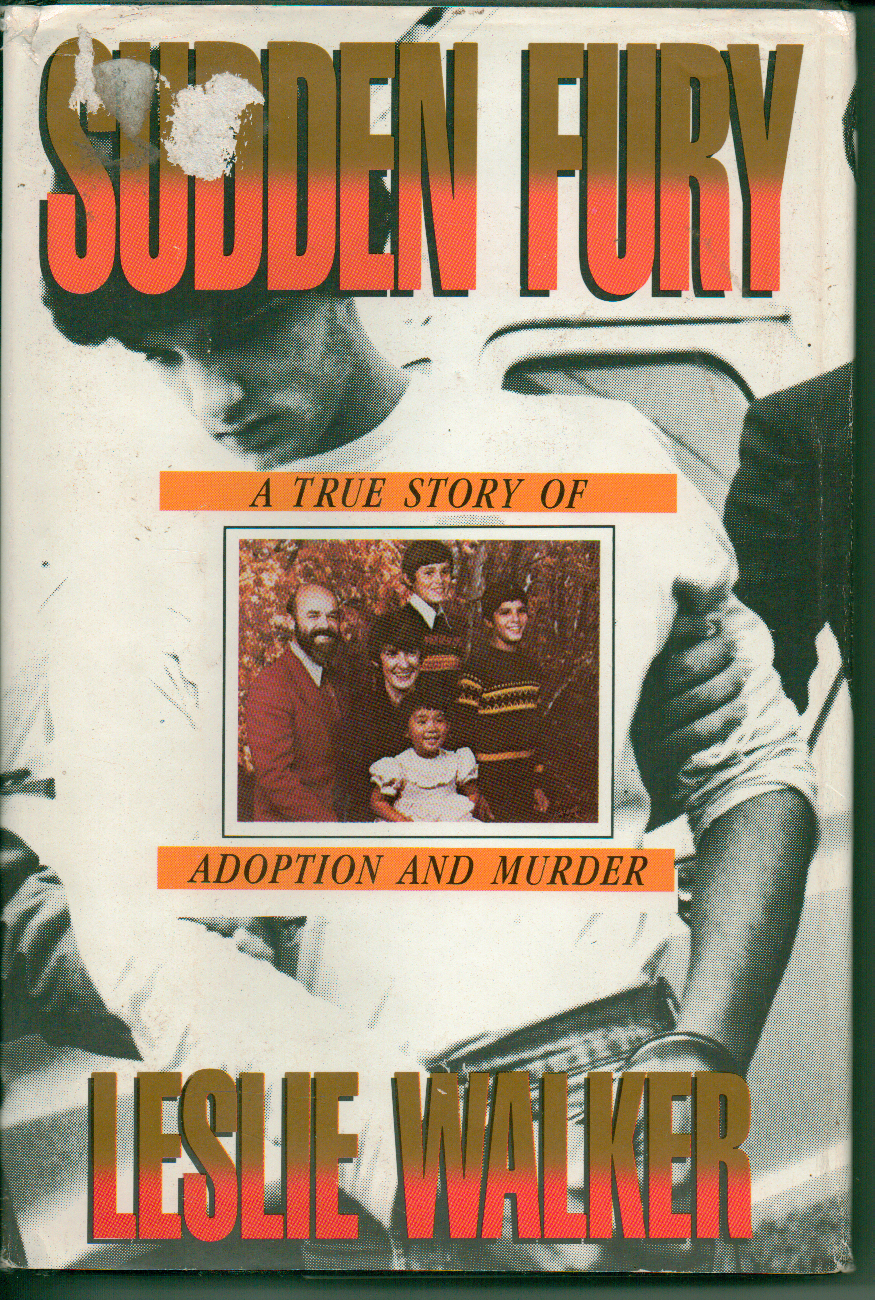 Back in 2011, I posted a story on this blog about the book SUDDEN FURY and the grizzly murder of Maryland adoptive parents Kay and Larry Swartz who had adopted three children, Larry, Michael and Annie. (This old post is still getting comments and questions.)

In the book (right) it stated that Michael Swartz was a Native American adoptee who was removed from his family at age 4 and adopted by the Swartz couple in Maryland.

Three days after their parents' funeral, adopted son Larry Swartz confessed that he was the killer.


What Happened to Michael Swartz?

Michael continued to get into trouble and at age 25, he was given a life sentence without the possibility of parole, for participating in robbing and murdering a man. Today Michael would be 48 years old.

I have contacted Leslie Walker, the author of Sudden Fury, to ask her if she followed up on this case and if she might be able to help me locate Michael.

If you know where he is, what prison, please email me: larahentz@yahoo.com