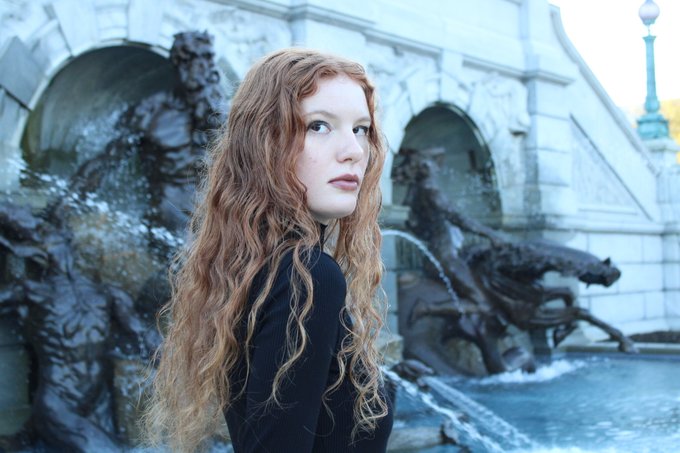 Reporter @ChezneyMartin has won a 2022 award from @najournalists for her story on the value of hunting and traditional foods, published as part of the CBC Six Nations content.