This Land is Whose Land? 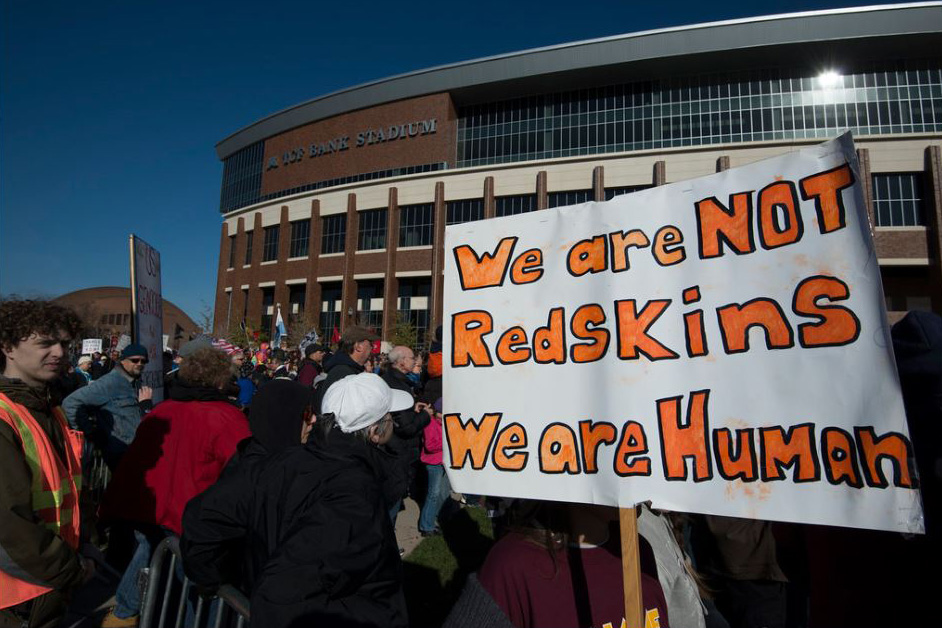 Through genocide, broken treaties, and a legal system created by and for the colonial interest, this land “became” American land.

For the last three centuries, government agents across the country have been responsible for forcibly removing Native children from their homes and putting them up for adoption or in foster care. Native children enter the Child Welfare System at rates nineteen times those of non-Native children. The Indian Child Welfare Act (1978), a federal law erected to curtail this unconscionable phenomenon and protect Native children, is currently being challenged in the Supreme Court.

Instead of forced assimilation or removal, the General Allotment (Dawes) Act aimed to break up Native communities by targeting their geographic autonomy. The statute parceled up previously communal Indian lands and allocated it to individual tribal members. Then it opened “surplus land” to settler homesteading. The government institutionalized a policy called “blood quantum,” in this case requiring Natives to “prove one-fourth Indian blood in a given group” in order to inherit their families’ land. This system, in turn, set Natives up to eventually breed themselves out of existence through intermarriage, which would ultimately relieve the government of upholding treaty promises. Although the Dawes Act was replaced by the Indian Reorganization Act in 1934, blood quantum continues to be widely used to determine citizenship– and how blood quantum is used varies from tribe to tribe. In many cases, blood quantum has the continued effect of shrinking enrollment, burdening and complicating Native identity and relationships, and, in the company of dogs and horses, reducing Natives to our blood measurements.

Advocated by “public health” professionals throughout the twentieth century, eugenics practices were ubiquitous across the United States and Canada. From 1913 to 1957, the state of Vermont issued a “eugenical-sociological” survey called the Vermont Commission on Country Life to identify and exterminate the state’s “undesirables” to ensure a “superior stock” of citizens for the state’s future. The commission specifically targeted Abenaki people resisting assimilation, along with African Americans, recent immigrants, and paupers. The term “mental defectives” was broadly applied to those that commissioners wanted to target. Fast-forwarding to the 1970s, researchers brought to light ongoing projects of forced sterilization of southwestern Native women, performed by physicians and Indian Health Service workers. Eugenics has played a sustained role in American “public health” practice throughout the previous century, and cases of forced sterilization of Native women in North America continue today.

These are just a few of the state-sanctioned ethnic cleansing tactics that were erected to solve the “Indian Problem,” the unanticipated survival of Indigenous populations as American nation-building progressed, from which Adolf Hitler drew inspiration during the Third Reich (additional source). However difficult to face, this legacy cannot be divorced from today’s America.

The means of allyship—and dismantling culturally systemic ignorance—starts with “passing the mic” to marginalized people, who know our communities’ experiences, needs, and struggles better than anyone else. But this opportunity only arises if activists make room for Native experiences of America: our less patriotic accounts of America’s history and legal system derive from centuries of hypocrisy, broken treaties, and systematic genocidal policies. Confronting the experiential gap between Natives and Americans will take determined self-education, listening, absolute humility on behalf of settlers, and vast improvements in institutional education.

But the need for effective activism is dire. Real, organized change requires allyship and the recognition that ignorance is a privilege. It requires those who consider themselves dedicated to justice to question the accuracy of their own education, read and listen to thinkers, artists, and activists from marginalized communities, and accept every opportunity to pass the mic. Finally, it requires that Americans let go of the elements of American culture that silence and erase the marginalized, even if those elements have been treasured. 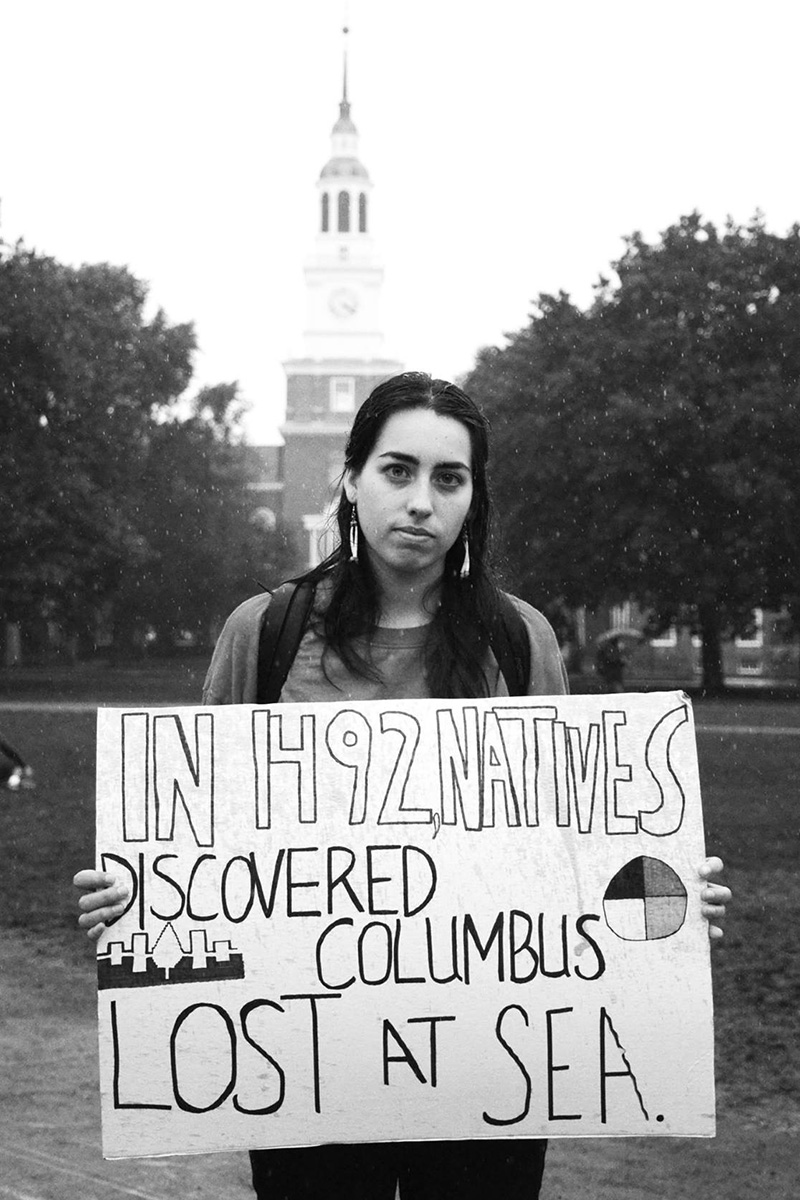