Truth and Reconciliation and Reparations 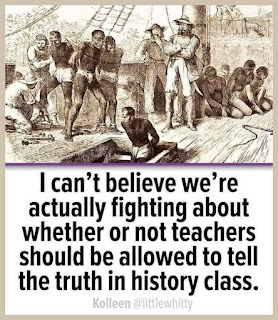 California paved the way for reparations conversation. Will America ever follow?

About 60 years after mandatory attendance for Canada’s brutal Indian residential school system ended, the country created its own Truth and Reconciliation Commission. From the late 1800s to the mid-1940s, this school system prioritized the erasure of Indigenous culture in Canada. Earlier this month, Canada’s government agreed to pay $31.5 billion to fix country’s welfare system and to pay reparations to indigenous people harmed by it, a settlement aided by what the country learned from its commission.

Yet the closest thing America has to any of the aforementioned commissions is California’s first-in-the-nation reparations task force, which started in 2021, roughly 400 years after slavery first began and 156 years after Congress abolished it.