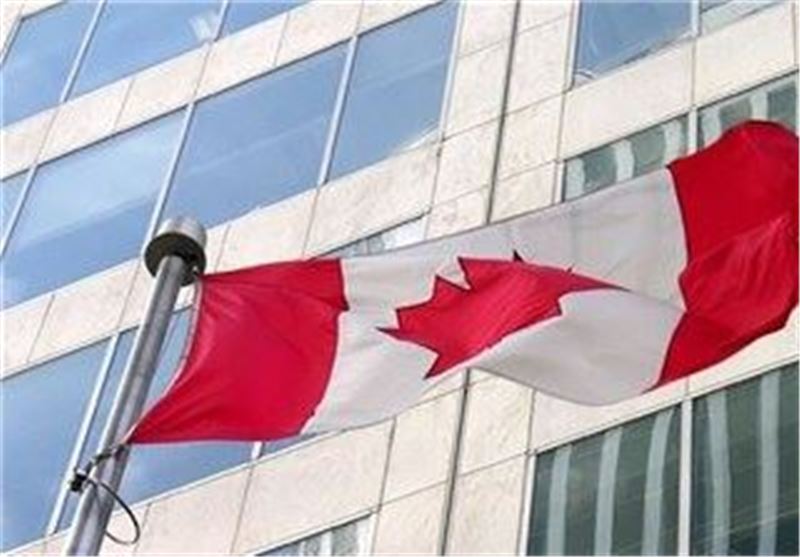 Healing is not a political event

Keeseekoose First Nation in eastern Saskatchewan says 54 potential graves have been found through ground-penetrating radar at the site of two former residential schools.

Ted Quewezance, project leader, said the ground-penetrating radar had 42 hits suggesting the possibility of unmarked graves on the Fort Pelly site and another 12 at St. Philip’s school.

Quewezance, a former chief who attended the schools, said the discovery supports what people from the community have been saying for years.

“It was not that they could not hear, but they did not believe our survivors,” Quewezance said.

The National Centre for Truth and Reconciliation (NCTR) said the principal was fired in 1911 after it was reported he was drunk and threatening everyone at the school. After it was closed, a day school opened in the same building.

The NCTR found St. Philip’s school had a widespread problem with sexual and physical abuse, which led to the dismissal of a school supervisor over the mistreatment of students during the school’s final decade.

St. Philip’s was run by the Roman Catholic Church from about 1927 to 1969 and has been described by survivors as hellish.

“These are not just instances where a principal or a teacher disciplined. These could potentially be murdered children, hidden,” Kitchemonia said. “We don’t know any of these answers.”

St. Philip’s survivor Fred Brass told the Truth and Reconciliation Commission (TRC), which documented stories from survivors from across the country, that the school was dominated by a violent regime of punishment. He said he lived in fear of abuse day and night.

“I saw my brother with his face held to a hot steaming pipe and then getting burned on the arm by a supervisor,” he said.

The TRC, which issued a final report in 2015, has a record of two student deaths at St. Philip’s and two at Fort Pelly.

An estimated 150,000 First Nations, Inuit and Metis children attended residential schools between the 1860s and 1996. The TRC documented at least 4,100 deaths.

The St. Philip’s building at Keeseekoose, not far from the Saskatchewan-Manitoba boundary, was used as a boarding house for students from 1902 to 1914 before being closed due to poor conditions.

It was reopened in 1927 as a residential school.

In the TRC’s final report, Elaine Durocher said as soon as she entered the residential school “the abuse started right away.”

“We were stripped, taken up to a dormitory, stripped. Our hair was sprayed ? We were always praying. We were always on our knees. We were told we were little, stupid savages, and that they had to educate us,” Durocher said about her time at St. Philip’s school.

She said she received no meaningful education at the school.

“They were there to discipline you, teach you, beat you, rape you, molest you, but I never got an education.”

The Indian Residential Schools Resolution Health Support Program has a hotline to help residential school survivors and their relatives suffering trauma invoked by the recall of past abuse. The number is 1-866-925-4419.