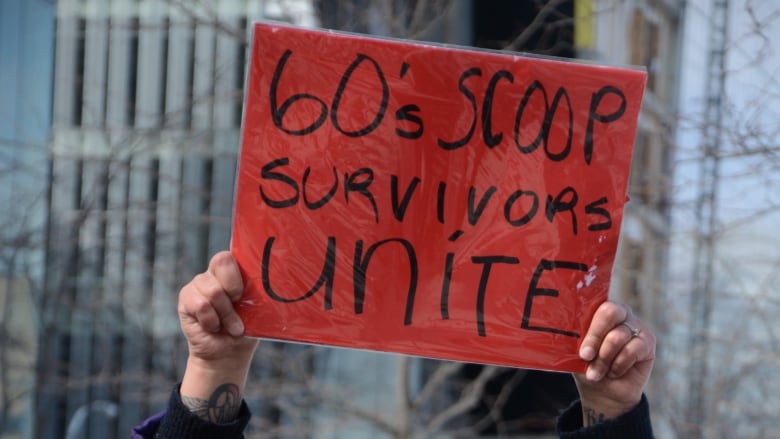 A co-lead plaintiff in a national class action on behalf of Métis and non-status Indian survivors of the Sixties Scoop says she wants to be a voice for all of them after hearing that some feel they won't have a say in the legal proceeding.

"That is very good information for me to know," Shannon Varley said. "I want to try and help all these people."

The Sixties Scoop refers to the Canadian practice — from the early 1950s until the early 1990s — of taking children from Indigenous families and placing them for adoption with non-Indigenous parents. Many of the affected children lost their Indigenous identity and suffered mentally, emotionally, spiritually and physically.

Varley said she grew up on a farm about 75 kilometres northeast of Regina, not realizing she was Indigenous or adopted.

She said she grew up in a very loving adoptive family and felt "totally included."

Varley said she was 11 years old when her adoptive family told her that she had been adopted through the Adopt Indian Métis (AIM) program when she was an infant.