A path to getting Native lands back 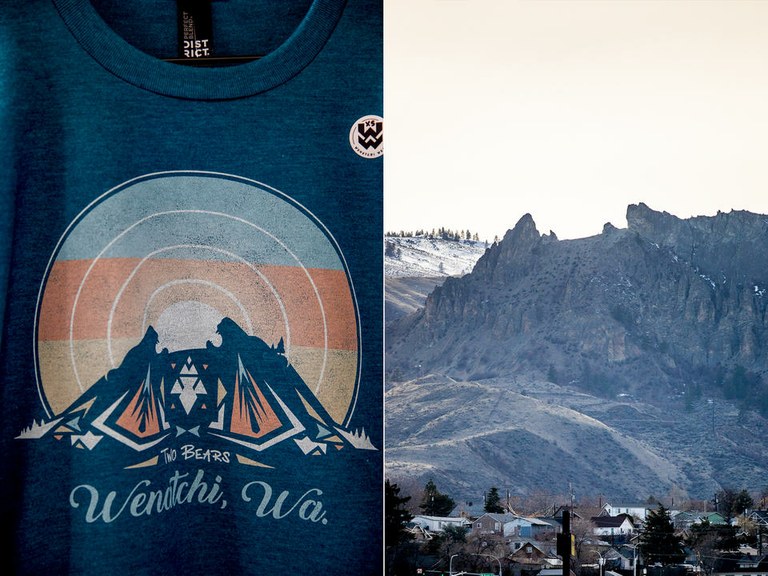 “This is a way of reaching more than just a single group of people — it can be a community education,” she says. “There’s not as many of us here on the homelands, but we need to change that conversation about talking about us in the past. We haven’t gone anywhere.”

All around her, Big Bull-Lewis sees similar stories of a Native history covered up by settler transfiguration. Her hometown itself, Wenatchee, takes its namesake from the Wenatchi people, tweaking only a few letters. Yet it’s not unusual for non-Native locals to have never heard of the Wenatchi people at all. Therein lies the problem:
Their stories aren’t told.

GREAT READ: A path to getting Native lands back