I am adopted, and I am pro-choice. So please hear me when I say this: adoption and abortion are not interchangeable. Adoption is not the solution to abortion.  KEEP READING 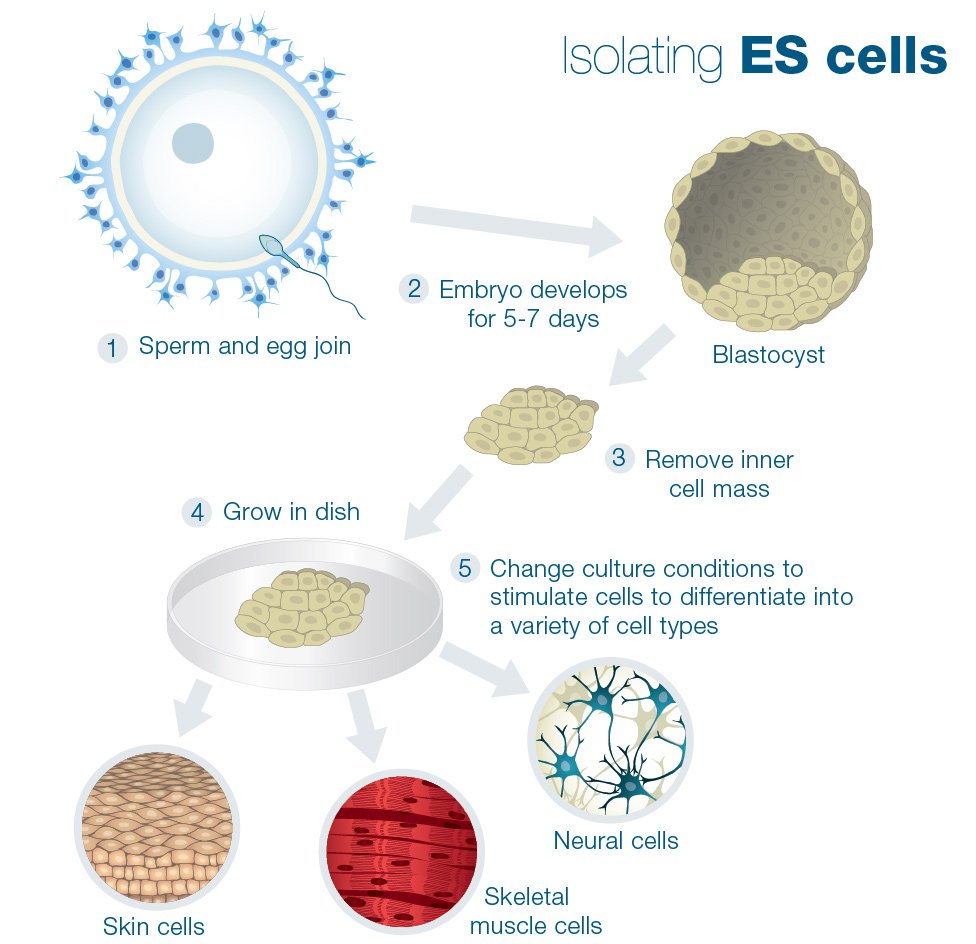 BLOG EDITOR THOUGHTS:
For thousands of years, ending a pregnancy could be accomplished by taking certain herbs, but in Indian Country that occasion was rare.  What is disturbing to me is the aborted fetus is not given to the mother, and she never sees it, or is the fetus given a proper burial.  It also disturbs me that her fetus might be used for nefarious purposes, with her baby's tissues being harvested by drug companies (without her knowledge and consent).
I do not object to ending a pregnancy via abortion because it is a women's choice, but the fetus is hers, and should not be taken by the clinics and labs and drug companies without her full consent.  This harvesting of embryo tissue is rarely discussed or considered by women ending their pregnancy. TLH 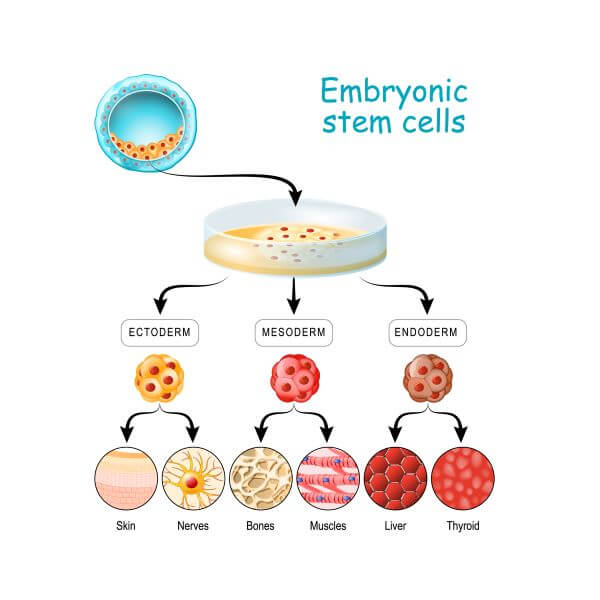 Their medical bias is this: (There was no date on this article)

Research with human fetal tissue research has led to the development of a number of important research and medical advances, such as the development of polio vaccine. Fetal tissue has also been used to study the mechanism of viral infections and to diagnose viral infections and inherited diseases, as well as to develop transplant therapies for a variety of conditions, for example, parkinsonism.

However, the use of fetal tissue for research purposes also raises a number of ethical considerations, including the degree to which a woman’s decision to have an abortion might be influenced by the opportunity to donate fetal tissue. Concerns have also been raised about potential conflict of interest when there is possible financial benefit to those who are involved in the retrieval, storage, testing, preparation, and delivery of fetal tissues.

To protect the interests of pregnant women as well as the integrity of science, physicians who are involved in research that uses human fetal tissues should: