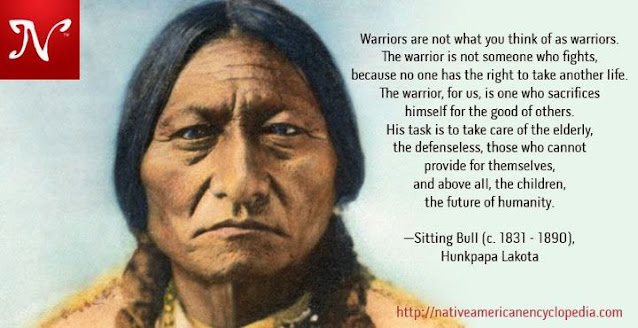 The 90-page complaint alleges that systemic issues have long festered in almost every facet of Alaska’s child welfare system, and asks a federal judge to order immediate and sweeping changes.

“There has not, in Alaska, been a comprehensive lawsuit (on this subject)” until now, said Mark Regan, an attorney with the Disability Law Center of Alaska, one of the entities representing the plaintiffs.

The lawsuit is filed on behalf of 13 child plaintiffs by a partnership of attorneys, including the Northern Justice Project, the Disability Law Center of Alaska, Perkins Coie and A Better Childhood, a national nonprofit headquartered in New York. The Alaska Department of Health and Social Services and the Office of Children’s Services are named as defendants.

“Without a doubt,” the class-action lawsuit represents the biggest opportunity for foster care system reform that the state has seen, said Marcia Robinson Lowry, the director of A Better Childhood and a longtime litigator on child welfare issues.

DHSS and the Office of Children’s Services did not immediately respond to a request for comment about the lawsuit.

The state of Alaska has long known about the magnitude of the problems in its child welfare system but hasn’t acted to fix them, the lawsuit alleges.

Robinson Lowry’s organization, A Better Childhood, has filed similar class-action lawsuits seeking to reform child welfare systems in nearly a dozen other states or jurisdictions, including Oregon, Indiana, West Virginia and New York City. Some states, such as Oklahoma, have made improvements based on court orders. Many of the lawsuits are still in progress.

Alaska’s child welfare system “is not the worst,” said Robinson Lowry. “But it’s certainly not good.”

Some of the biggest problems in Alaska, according to the lawsuit: OCS worker caseloads are too high, sometimes three times the national average. Turnover is at a crisis level, topping nearly 60% annually and leading “mission critical tasks to go unmet,” according to a legislative report cited. Children are shuffled between foster homes too much. And Alaska Native children, who make up nearly two-thirds of the youths in foster care, aren’t provided with Alaska Native foster homes or other services, violating the Indian Child Welfare Act and “often inflicting deep wounds of cultural loss in the process.”

“All too often, children in OCS custody face unnecessary institutionalizations, inappropriate placements with non-relative foster families, and unconscionable delays in receiving timely health screenings and interventions,” Regan, with the Disability Law Center of Alaska, said in a statement.

The complaint includes stories about the Alaska plaintiffs, including a 16-year-old girl who’d lived at six different foster placements since 2020. Twice, the Office of Children’s Services sent her to residential treatment centers, where she reported being overmedicated and sexually abused by another child.

The lawsuit describes OCS placing children in North Star Behavioral Health Center, a locked, for-profit hospital in Anchorage, for more than 30 days “based on lack of other placement.” Another foster youth was allegedly called a racial slur and hit by their foster parent. That child is still in the same home. A sibling group of five racked up more than 40 placements between the group — within one year.

Other reports, lawsuits and audits have documented similar problems with the Office of Children’s Service.

The lawsuit seeks a court order that would force major reforms, including ordering the state to reduce OCS worker caseloads; meet federally required time limits for children’s case plans; provide licensing and financial support to extended family foster placements so more kids can live with relatives; and ensure that care recommended for kids in their case plans actually happens. Children with disabilities would need to get services in their home communities. And kids couldn’t be put into hospitals like North Star simply because other foster care placements weren’t available.

How those changes would be funded or implemented is less clear. Other states have made concrete changes as a result of lawsuits, Robinson Lowry said. She cites Tennessee, which has reduced the number of children in institutions. Oklahoma eliminated shelters where some children were sent because foster placements weren’t available.

“Class-action lawsuits can have a major impact on child welfare systems,” she said.

Alaska Public Media
Under the Indian Child Welfare Act, or ICWA, child welfare agencies are federally compelled to work as hard as possible to house Native foster ...
The year of the graves: How the world's media got it wrong on residential school graves
National Post
Most important of these efforts were the widely publicized undertakings of the 2008-2015 Truth and Reconciliation Commission of Canada (TRC), ...