How Native Tribes Started Winning at the Supreme Court 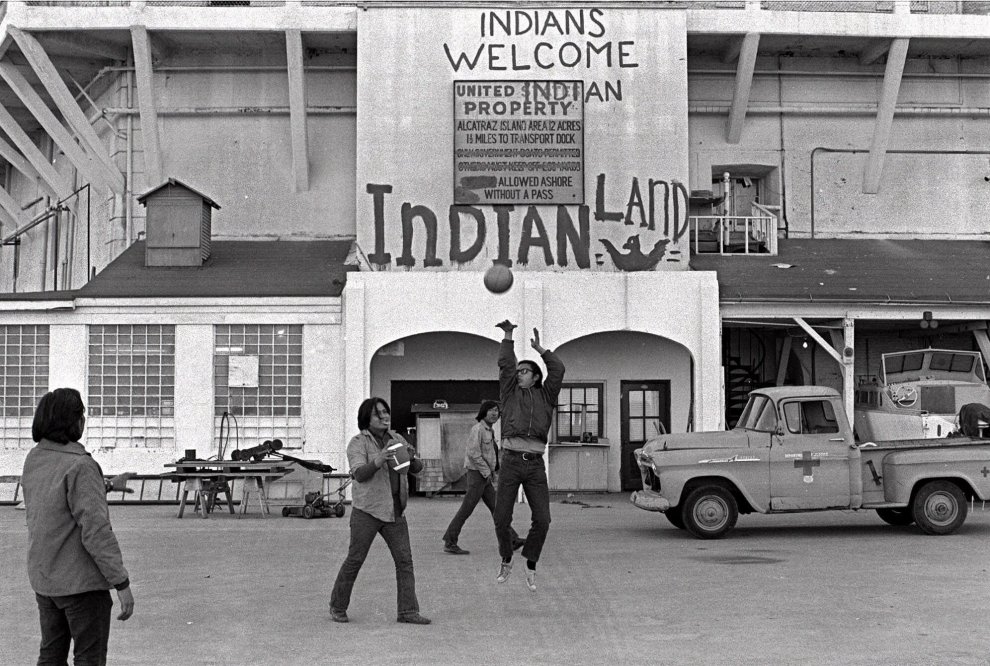 (excerpt) The Tribal Supreme Court Project is already working on a Firth Circuit case concerning the Indian Child Welfare Act, which Hedden-Nicely calls “the single most important issue for Indian Country today.” Brackeen v. Bernhardt asks whether ICWA, through which Congress granted tribes priority in deciding foster care placements for Native children, violates an alleged Constitutional restriction on “racial preferences.” A judge ruled in 2018 that overturning the law would violate tribal sovereignty. Hedden-Nicely thinks the case isn’t really about children but is just one of many “unrelenting attacks on the idea that Indians have any special status under the law.”
He doesn’t expect the Supreme Court, which has already twice upheld ICWA, to hear the Brackeen case. And if it did, given recent trends, it’d be unlikely to decide against tribes.“At a time where Congress is not being particularly helpful on Indian policy, and the executive is being actively antagonistic, it’s very comforting to have at least one branch of government acting in a way that’s consistent with their trust responsibility to Indian tribes,” says Hedden-Nicely. When the court sides with Congress and the president in ignoring tribal sovereignty, “bad things start to happen.”