The Promise Not Kept 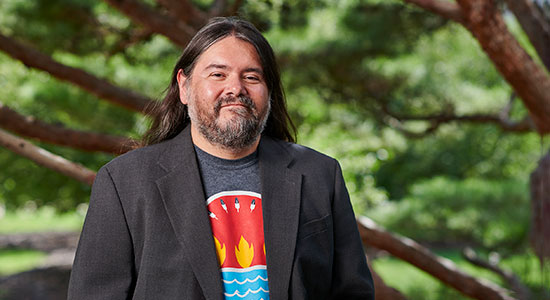 A friend once asked me what standards apply in tribal courts when a prosecutor moves to charge a juvenile as an adult. I was taken aback. No Anishinaabe tribal judge I know would ever agree to that. Indian children are special, considered by some to be supernatural creatures, deserving respect and deference. The word in Anishinaabemowin for child is benodjhen, which loosely translated means spirit coming forth.

As a policy matter, the last thing a tribal judge would want to do is sentence a child to a jail where they could be brutalized and converted into a hardened criminal. Tribal communities already struggle with the reintegration of our adult prisoners. It would be so much worse for our children.
Matthew L.M. Fletcher is professor of law at Michigan State University College of Law, director of the Indigenous Law and Policy Center, and editor of the leading blog on Indian law, Turtle Talk. He is a member of the Grand Traverse Band of Ottawa and Chippewa Indians.
SOURCE