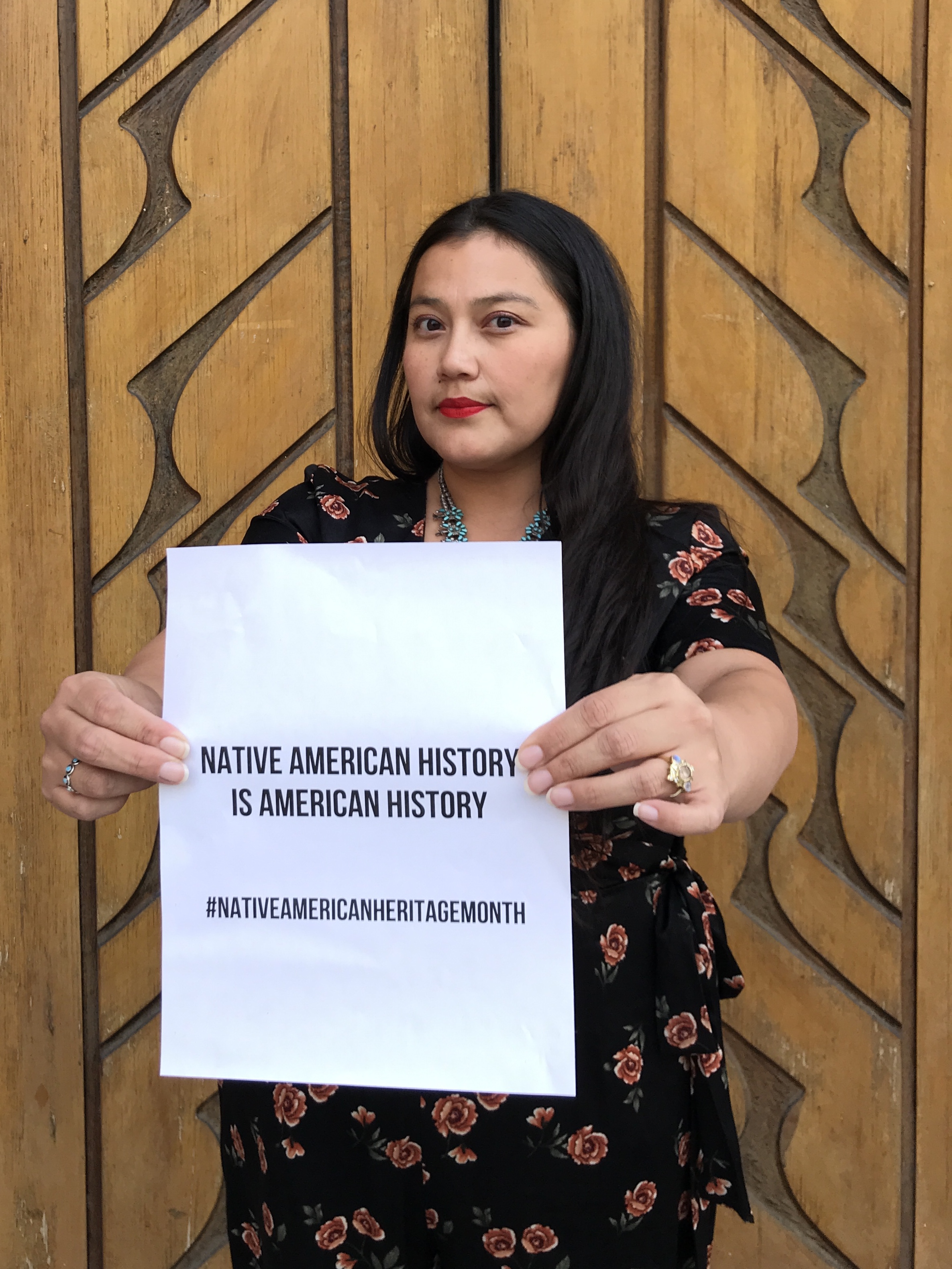 Growing up as a Diné woman, I was taught to carry on my cultural practices of reverence for land and place. I was molded by the beliefs, prayers, and encouragement of my parents and grandmothers, and was raised hearing stories of our creation—stories that relate us to the world around us. In my community, fall brings with it a full of appreciation of the harvest and new practices to welcome the colder months.

While this time is filled with reverence internally, outside of my community the fall season is also full of cringe-worthy debacles. Between the racist costumes that arise around Halloween, the offensive mascots that storm the field, and the continued perpetuation of the false history of Thanksgiving, this season is challenging as a Native person.

Since the 1990s, the federal government has declared November “Native American Heritage Month.”

This year, however, the White House made another tactical effort to malign Native communities and Nations, proclaiming November as “National American History and Founders Month.” The announcement centers colonizers and “founding fathers,” invisibilizing the Indigenous people whose land was taken and the millions of Indigenous lives lost since contact because of genocide.


As Philip Deloria asks in his essay, “The Invention of Thanksgiving,” “how does one take on a myth?” At the USDAC we know that is not as simple as saying Indigenous peoples “are still here.” These times call on all of us to deconstruct the myths and falsehoods related to the “founding” of this country, and to work in active solidarity with Native communities. At the USDAC, we want to offer a few ways we might start:

Start Conversations + Take Action
When I dream of future worlds, I see one that includes and centers Indigenous peoples through a true telling of history, where Native sovereignty and culture is protected and Native land recognized and stewarded with respect. When you understand the history of this country and the treatment of my ancestors, you understand how truly radical this dream is. 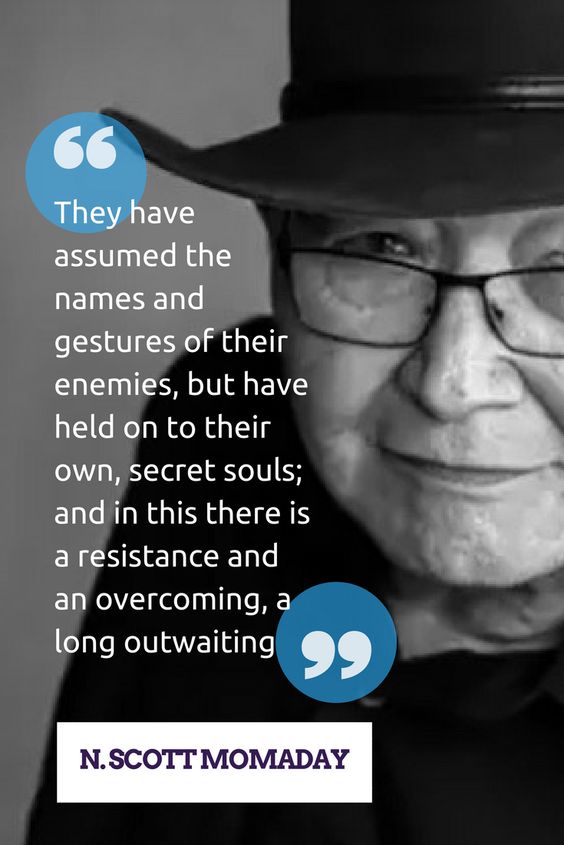