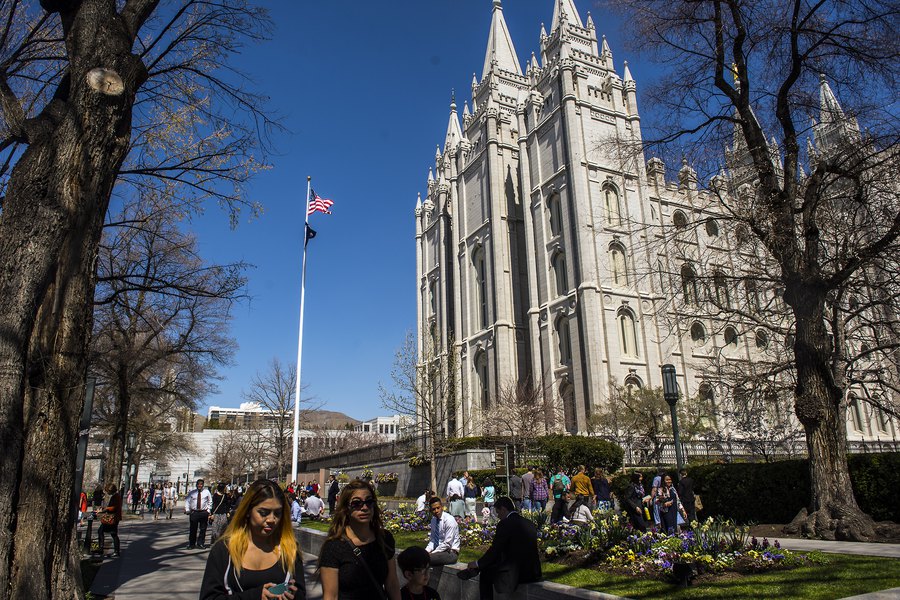 Gallup, N.M. • A Navajo Nation judge is weighing whether sexual abuse lawsuits against The Church of Jesus Christ of Latter-day Saints should proceed and where the cases should be heard.

The suits filed in tribal courts allege Native American children were sexually abused while enrolled in the church’s Indian Student Placement Program. The first suit was filed in 2016 on behalf of two adults who said they were abused when they were students in the program.