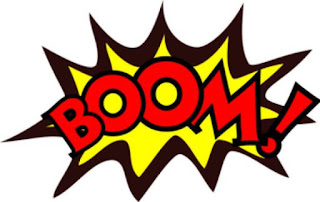 How do Indians observe the 4th of July? Do we celebrate?
To answer, let’s turn back the pages of time. A reasonable chapter to begin in is July 1776, when the Continental Congress adopted the Declaration of Independence and 13 colonies became the United States of America. With the emergence of a nation interested in expanding its territory came the issue of what to do with American Indians. History tells us that as the American non-Indian population increased, the indigenous population greatly decreased, along with their homelands and cultural freedoms.
From the beginning, U.S. government policy contributed to culture and land loss. Keeping our focus on the 4th of July, however, let’s jump to the early 1880s, when Secretary of the Interior Henry Teller developed what has come to be called the Religious Crimes Code—regulations at the heart of the Department of Interior, Office of Indian Affairs, Code of Indian Offenses that prohibited American Indian ceremonial life.
Bottom of Form


Teller’s general guidelines to all Indian agents were to end tribal dances and feasts. Enforced on reservations, the code banned Indian ceremonies, disrupted religious practices, and destroyed or confiscated sacred objects. Indian ceremonial activities were prohibited under threat of imprisonment and/or the withholding of treaty rations.

The Secretary of the Interior issued this Code of Regulations in 1884, 1894, and 1904 through Indian Affairs Commissioner’s circulars and Indian agent directives. Indian superintendents and agents implemented the code until the mid-1930s. During this 50-year period, Indian spiritual ceremonies such as the Sun Dance and Ghost Dance were held in secret or ceased to exist. Some have since been revived or reintroduced by Indian tribes.
KEEP READING