'It's a way of moving forward': Innu leaders praise announcement of inquiry into children in care 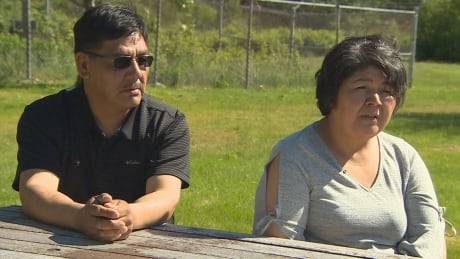 Innu leaders say there needs to be more of an effort to keep troubled Aboriginal children in Labrador, with treatment that includes a focus on their culture and roots.
The removal of children from their homes in Labrador has also been flagged by the province's child and youth advocate who has called for a new community-based approach to child welfare in the region.
In March, CBC News reported that 265 children from Labrador were living in foster care — including many from Inuit communities who had been sent to foster homes on the island of Newfoundland.

Uprooted: Why so many of Labrador's children are in foster care so far away from home

"This is unacceptable that your children are being taken from you," Carolyn Bennett told him at the time. "We are going to change it."