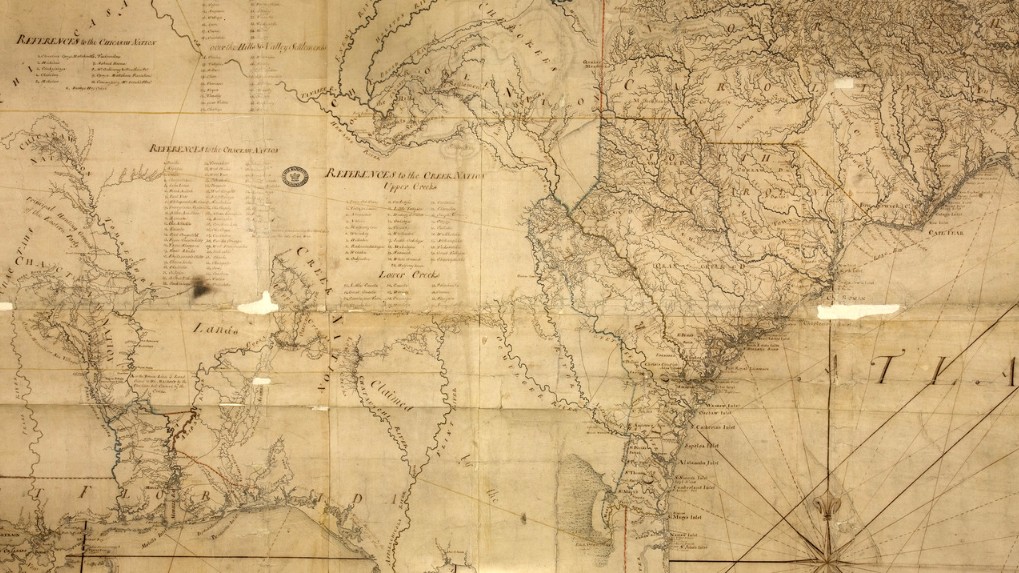 A Unique Moment in American Mapmaking
In a futile attempt to keep American colonists from taking tribal land, British surveyors and Native American leaders drew a border along the Appalachian Mountains. Then the Revolutionary War happened.
***

In the 1760s, the government in Britain was taking a new approach to its vast colonial holdings, and in 1763, colonial governors and tribal leaders met in Fort Augusta, Georgia, for the first of 10 congresses at which they negotiated a geographic separation. The king had ordered that there should be a limit to colonial expansion—if a tribe claimed a stretch of land, a colonial governor was not supposed to grant it to settlers. The Fort Augusta meeting began with the tribal representatives describing what they believed to be the extent of their territory. Over the course of several congresses, the diplomats agreed on a boundary between tribal lands and the seaboard colonies. This negotiated line was supposed to limit conflict for the foreseeable future.
LINK 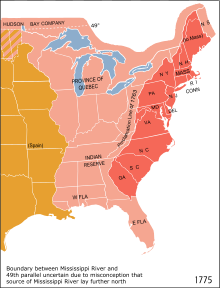