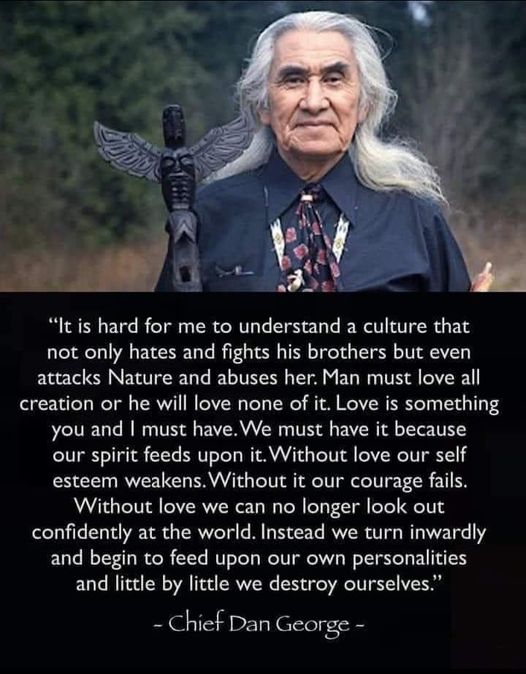 TW: Suicide
So back in 2015 there was a spirit going around all the reservations in SD by the name of Tall Man, and when he was around the suicide rates raised so much. Anyways, after awhile it seemed like he left, but on Thursday night he was spotted here in CRST.

I haven’t heard his name in a long time, but last Thursday my Lakota teacher says he was spotted in a small community on my rez. It’s called Tiospaye Topa, and that’s where Elora and I stay. 🥲 They had to smudge the students at school the next morning. 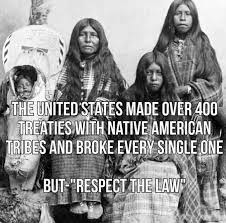 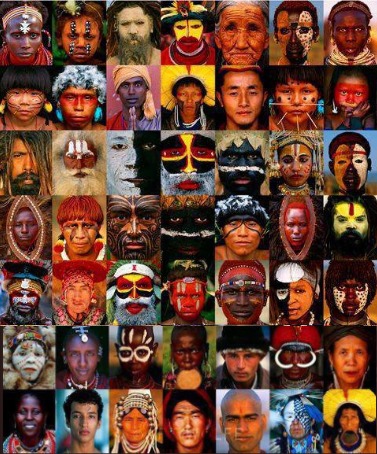