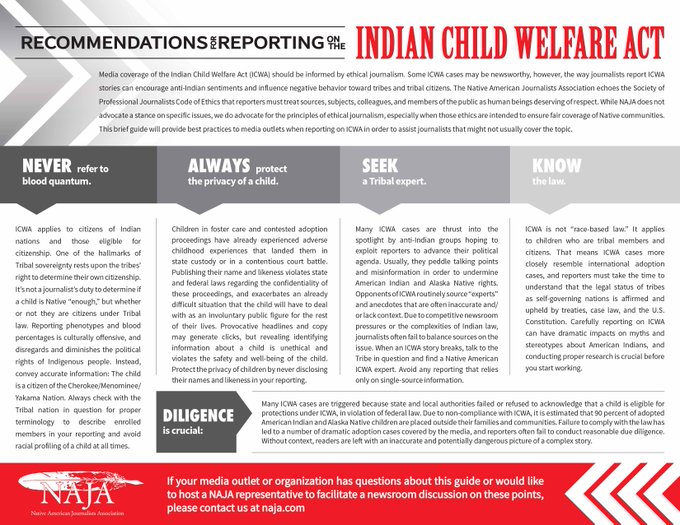 The 1st time I spoke out on any Native issue was the #BabyVeronica case involving a Cherokee child, trafficked across state lines in a for-profit adoption.
Media coverage of her Cherokee dad, of her tribe, of her right to both was *atrocious*. Ignorance, racism, clear bias. https://t.co/VZml4eftwo

This blog posted many times about BABY V and the propaganda and misinformation and outright lies about the Baby Veronica case and how (adoption) trafficking in children (like her case) was rampant among affluent whites. Dr. Phil "Hollywoodized" Adoption Propaganda is what I called it.  TL Hentz, Blog Editor