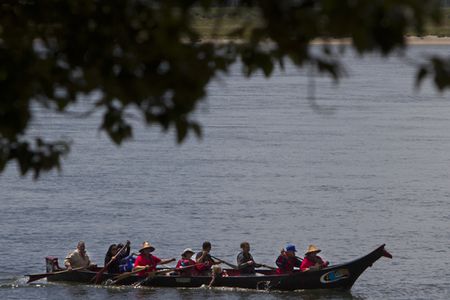 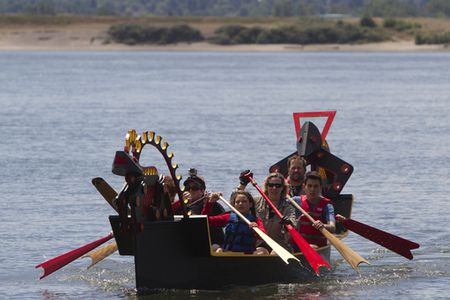 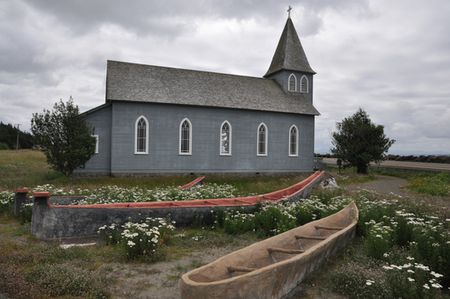 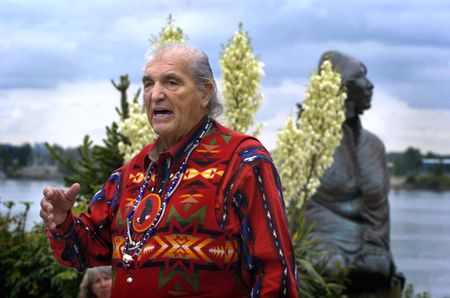 For over 120 years, the Chinook Indian Nation of the Pacific Northwest has been trying to prove its sovereignty to the United States government by seeking formal federal recognition -- yet the tribe is still unrecognized. And the pandemic has only exacerbated the Chinook’s lack of a social safety net.

“We don’t need the government to tell us we’re Indian. We just need them to honor the treaty our ancestors signed.”