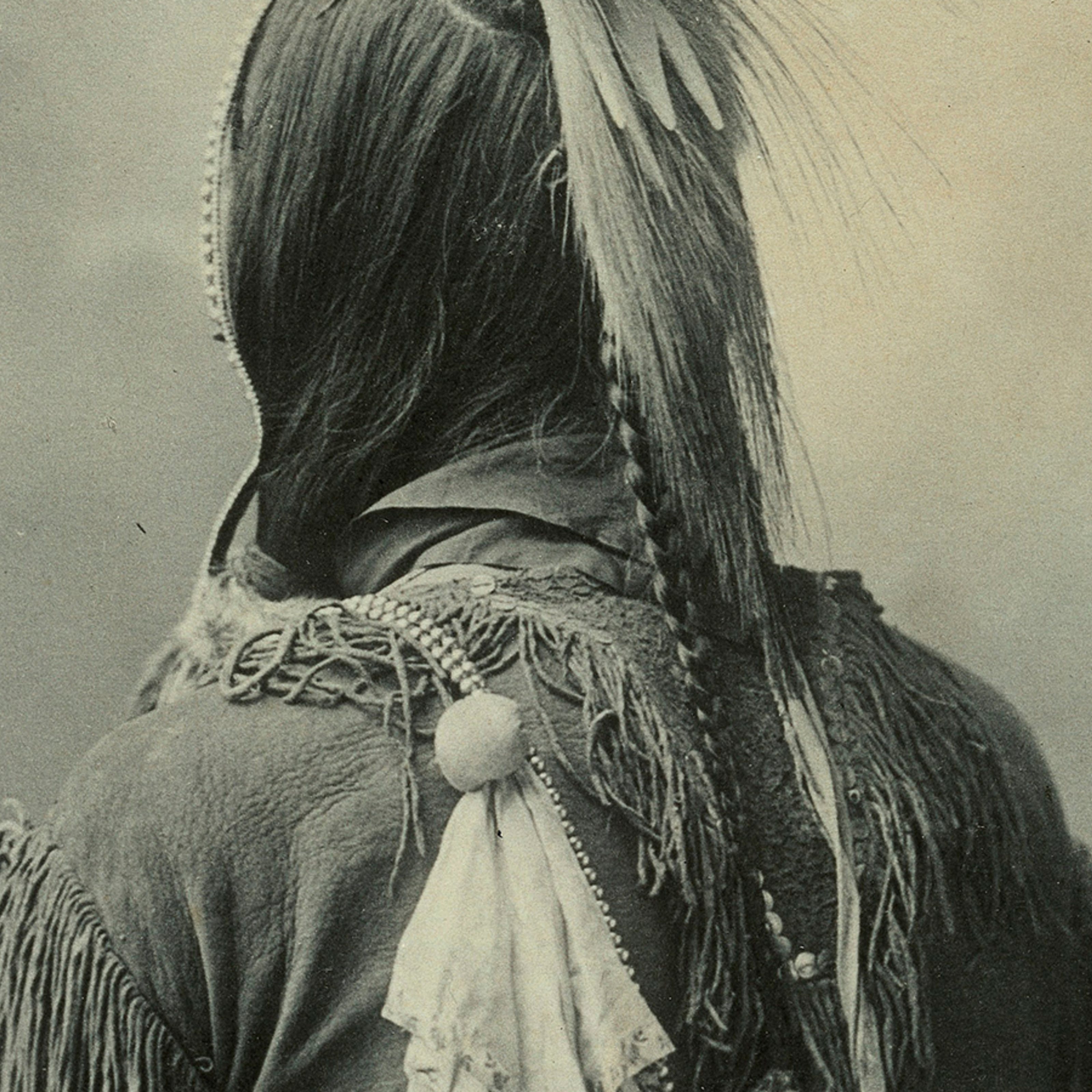 In the 2016 book ‘Bone Rooms: From Scientific Racism to Human Prehistory in Museums’, Samuel J Redman notes: “The campaign to preserve and collect was viewed as a race against time; bone empires benefited from this powerful sentiment by conceptualising indigenous and ancient bodies as a limited and scientifically valuable resource.”

READ: Native Americans and the dehumanising force of the photograph | Wellcome Collection

In the 2005 book ‘Beyond the Reach of Time and Change: Native American Reflections on the Frank A Rinehart Photograph Collection’, Simon Ortiz writes:

“Whether he wanted to or not, the real and actual Indian vanished into the image contrived by non-Indian interests, since he became, in some sense, acceptable then ‘as an Indian’, albeit an Indian fashioned, styled and – even literally – costumed (for example, photographic studio props were used by photographers such as Rinehart and Edward Curtis) so that he could be identified as nothing but an Indian.”