Guðrún Emilsdóttir, adopted shortly after birth, was 28 before she tracked down her birth mother.
Her birth mother gave Emilsdottir her birth certificate, which named her father, Henry Linwood Jackson.

“My nephew started looking for Henry,” she said.

Eventually, he contacted Native American genealogist Karen Vigneault, a member of the Iipay Nation of Santa Ysabel in California who was profiled in an earlier VOA story.  On Vigneault’s advice, Emilsdottir took a DNA blood test; they uploaded the results onto an online database and waited.

Emilsdottir has returned to Iceland but is planning to return to Oklahoma in July 2019 for the “Encampment,” a pow wow the Otoe-Missouria tribe has held annually for more than 130 years. It’s an occasion for the tribe to sing, drum, dance and remember their history and traditions. And celebrate family, lost and found. 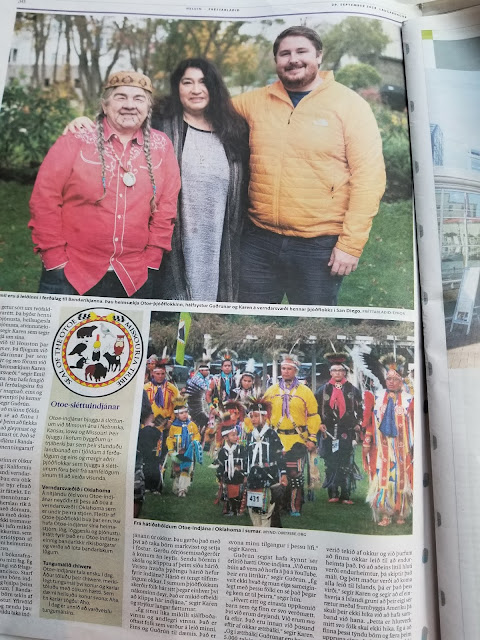 The reunion happened because of the tireless methodical work of librarian and tribal genealogist Karen Vigneault (MLIS); she and I have worked together since 2013.

I learned yesterday that Karen has passed away at her home in San Diego.

She made miracles and reunions for adoptees, like these sisters.

It is impossible to put into words the impact she had on me and the lives of many adoptees she helped. She worked to find adoption records, tribal histories, family genealogy and find relatives that adoptees could contact and meet.

This loss is personal and devastating. Not just to me but to readers of this blog who are still searching and hoping and waiting and wanting to find their families.

I will post more when funeral arrangements are announced. 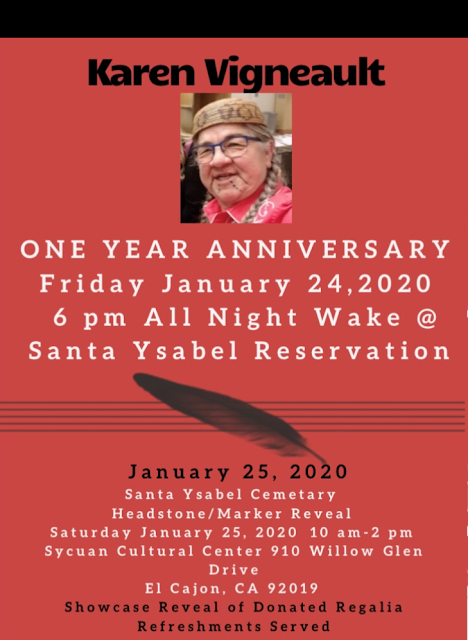