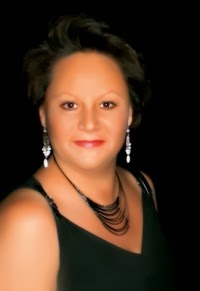 Suzie learns, much to her amazement, that she is the daughter of the first Native American 1960’s supermodel, Cathee Dahmen. I can only imagine the shock and surprise this revelation would bring in mid-life.

Susan is a an everyday hero to other adoptees, but also to anyone who has ever wondered about where they came from and had the courage to open the door to find out.


You can order Susan’s book here.

Suzie also contributed her story in the anthology TWO WORLDS: Lost Children of the Indian Adoption Projects, with an update in the next anthology CALLED HOME: The RoadMap.