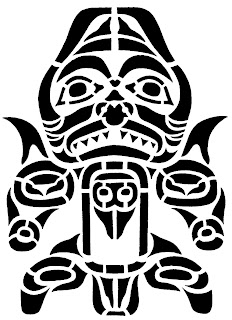 A British Columbia foster family has lost its fight in the province’s highest court to adopt a Metis toddler in an emotional saga that has pitted the importance of indigenous heritage against that of blood relatives.
The B.C. Court of Appeal has dismissed two appeals launched by the Vancouver Island couple, who hoped to stop the Ministry of Children and Family Development from moving the little girl to Ontario to live with her biological siblings, who she has never met.
The foster mom is Metis while the adoptive parents in Ontario are not, and the B.C. couple had argued the girl’s aboriginal background should take precedence. The girl, who is nearly three, has been in the couple’s care since two days after birth.
But a five-judge panel ruled unanimously in a written decision released Tuesday that both the couple’s appeals of earlier B.C. Supreme Court decisions must be dismissed.
“(The foster parents) face an insurmountable hurdle to achieving the relief sought,” the ruling says. “The adoption scheme in British Columbia does not provide for adoption of a child by foster parents at the behest of a court….”