Reinventing a better world for all children 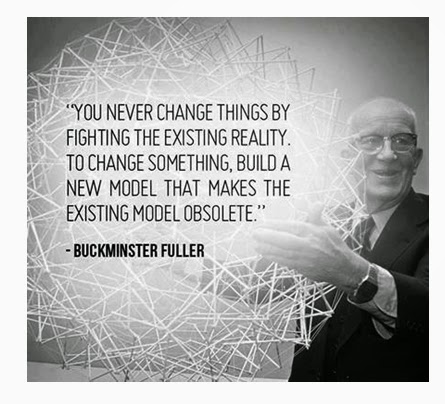 Years ago doing research for my memoir, I spoke with a friend in Austria who told me about SOS VILLAGES. I had never heard of this or such a concept. It's so good it has spread to the US. READ HERE

We know that in Indian Country, taking children and placing them in adoptive homes was to assimilate them, erase them from tribal rolls, an act of genocide motivated by greed and for the taking of more land. We can't change the past in North America. It has already taken place. We are the survivors, the adoptees, left to cure ourselves but also to see to it that this doesn't happen to more children.

In 2015, I will say this: the adoption industry is like a very large building that employs thousands (if not millions) of people -- real people who collect a paycheck. They are lawyers, judges and social workers.  History shows us that children needed more than an orphange and thus began the system we have today - tiers of bureaucracy, unregulated agencies rife with corruption and kickbacks, the trafficking of children internationally to meet the supply and demand here in the US and even the black-marketing of babies. Read about one evil baby trafficker here.

We have to invent something better here in the US. We can't change what exists. We have to replace it and make the old adoption system obsolete!


If ONE TRIBE could make this happen and do this SOS VILLAGE concept in 2015, the word would spread and children would be saved. Children would not lose their tribe, culture or language. Isn't that the purpose and the reason for adoption - saving children's lives?

If someone wants my help to create this new reality in Indian Country, email me.

I invoke this term fully aware of its weight as concerns the movement to abolish slavery, and to clarify this usage I define adoption as follows:

Adoption is, in and of itself, a violence based in inequality. It is candy-coated, marketed, and packaged to seemingly concern families and children, but it is an economically and politically incentivized crime. It stems culturally and historically from the “peculiar institution” of Anglo-Saxon indentured servitude and not family creation. It is not universal and is not considered valid by most communal cultures. It is a treating of symptoms and not of disease. It is a negation of families and an annihilation of communities not imbued with any notion of humanity due to the adoptive culture’s inscribed bias concerning race, class, and human relevancy.