“The total onslaught of federal rule rollbacks under environmental laws was like nothing we’ve ever seen. It was dizzying.” 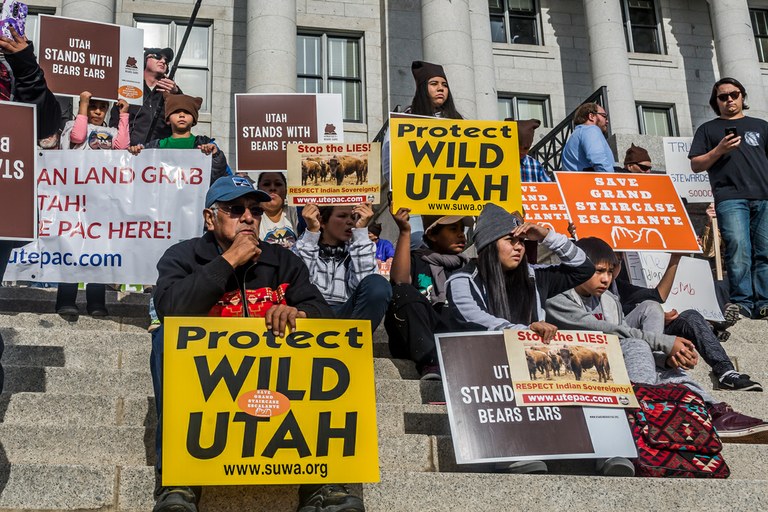 Over the span of his administration, many leadership positions in the Bureau of Indian Affairs and the Interior Department were left empty or filled by appointees never vetted by Congress. The annual White House Tribal Nations Conference, held by President Barack Obama for eight years, ceased. Trump’s three Supreme Court justices include one with a solid understanding of federal Indian law and the U.S government’s responsibility to tribes, as well as one whose judicial perspectives are actively harmful.