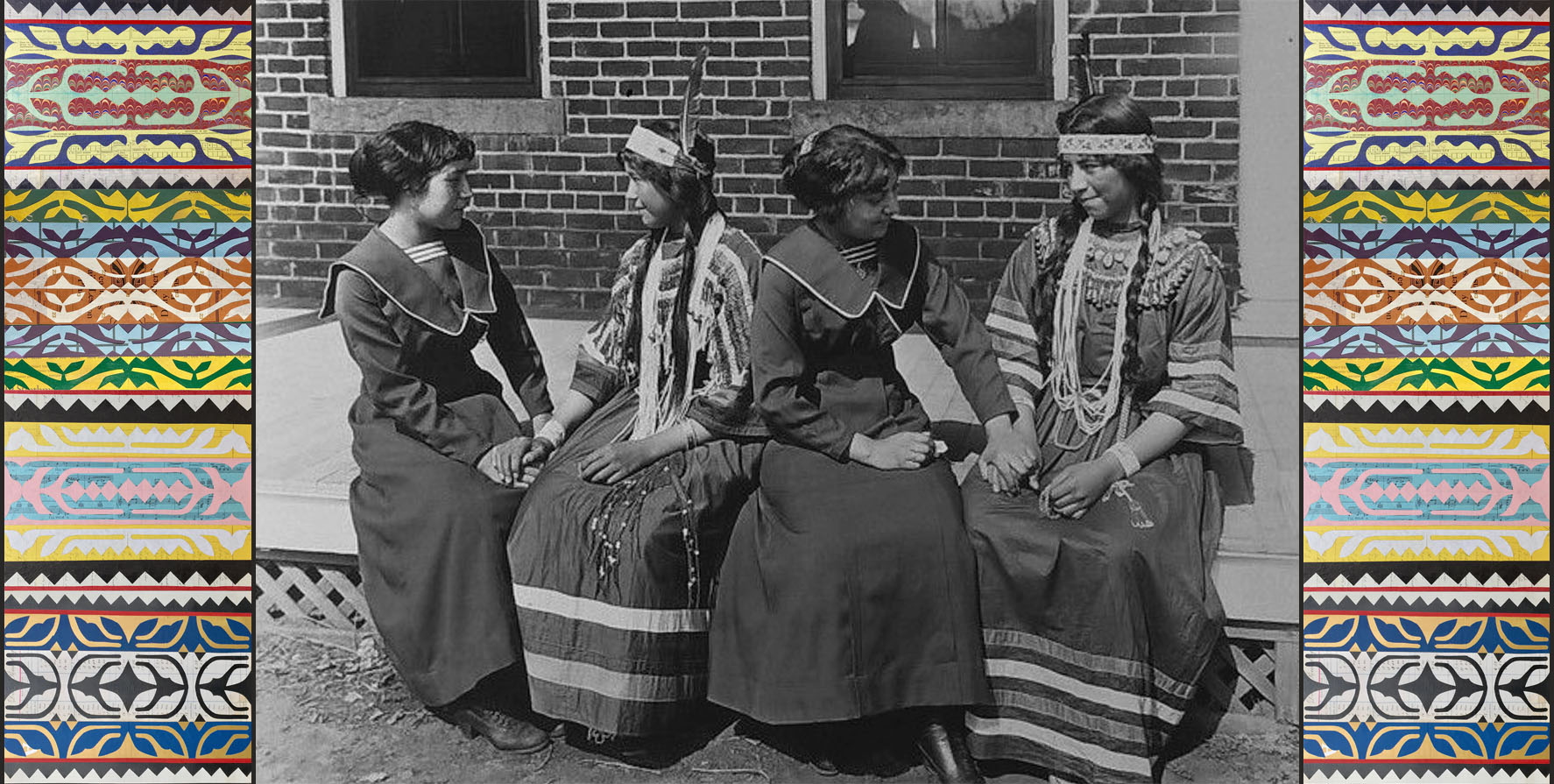 The Genoa Indian School Digital Reconciliation Project is a new effort to tell the story of the thousands of American Indian children from forty Indian nations who attended the Genoa Indian Boarding School in Genoa, Nebraska. The school was open from 1884-1934 and sprawled over 640 acres. The first phase of the project has digitized and described government records. Later phases will digitize oral histories, community narratives, and artifacts. The project is a collaboration between the University of Nebraska-Lincoln; the Genoa U.S. Indian School Foundation; Community Advisors from the Omaha, Pawnee, Ponca, Santee Sioux, and Winnebago tribes of Nebraska; and descendants of those who attended Genoa. It aims to bring greater awareness of the schools and their legacies at the same time as it hopes to return the histories of Indian children from government repositories back to their families and tribes. So far, project members have digitized, described, and published about 4,000 pages of documents. Communities and individuals will be able to contribute their own digital content to the record.

For more information on the project, visit https://genoaindianschool.org/ or contact genoadigitalproject@unl.edu.