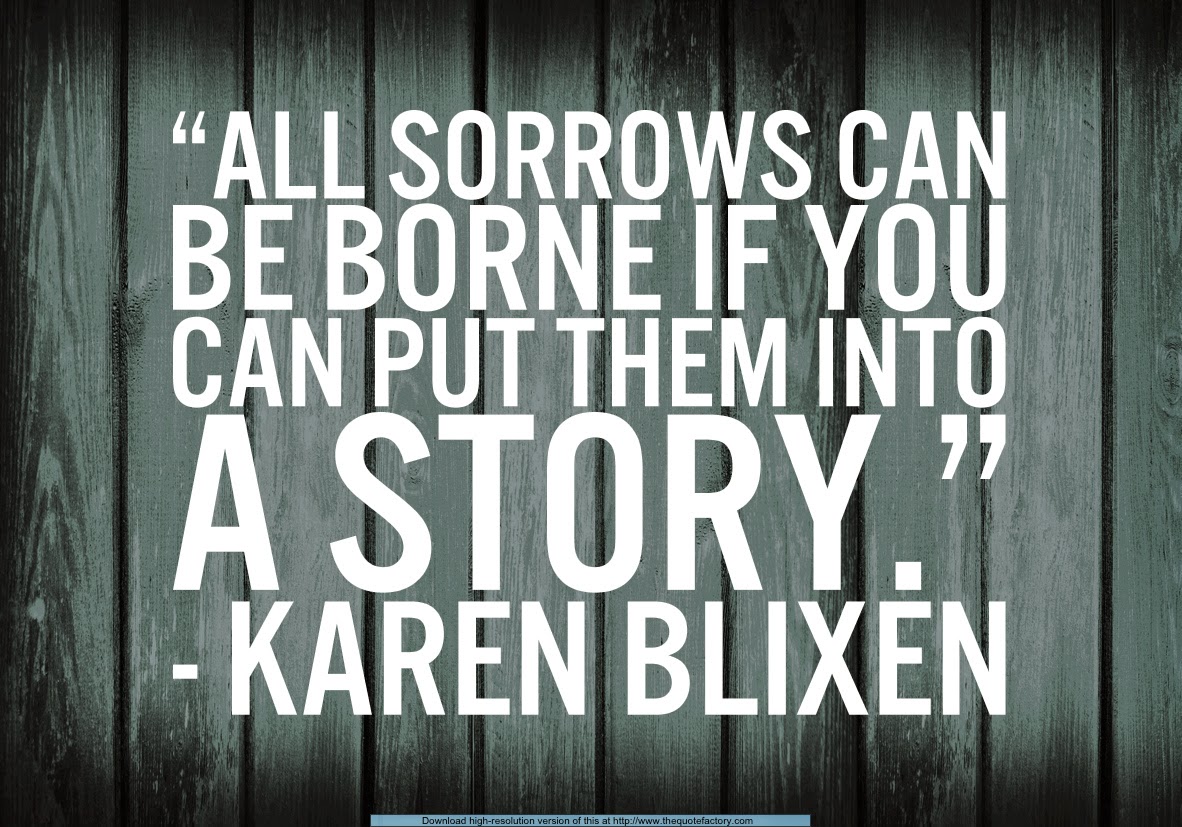 There is a language of adoption, not just medical jargon and terminology. I am not a medical doctor but I know what I did and what happened to me over a long period of time.

The majority of adoptees have difficulty with foggy thoughts well into adulthood. (Some adoptees call this ADOPTION FOG.)
Taking control of your thoughts is difficult. Once I did see clearly what happened to me, without blocking it, without drugs and medication, change did occur. It took counseling in my case. In Seattle I did co-counseling for over two years. You tell your life story, as much as you can remember. The truth, all of it. For me it was like a powder keg exploded!  Emotions trapped in the body were released. (Google EFT too.)

There was a workshop in Vermont in 2009 that explained about a person’s destructive emotions.

These emotions are thought of as an “auto-immune” disease of the mind. Tibetan Buddhists, much like the Navajo, call them “obscuring emotions” because they cloud the healthy, luminous quality of the natural mind.
The intensity of the dark emotions will arise as if in response to a survival threat, but it is actually an addiction to a thought pattern.

Using mental antidotes, what I call rewiring my brain, it is possible to train the mind out of suffering and ending these habits or thought patterns.

For centuries, medicine people have studied the true nature of the mind over body. If you read Buddhist teachings, neuroscience, and Native American spirituality, each is more alike than different.

One who faces their trauma faces the enemy. This cure is available to all adoptees. Train the mind out of suffering.

(This is adapted from my memoir ONE SMALL SACRIFICE...Trace)