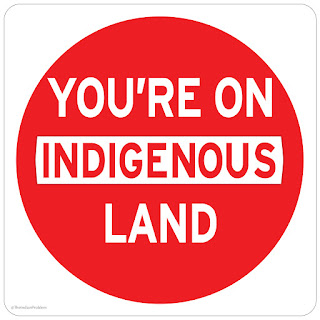 Indigenous children represent 52.2% of children in foster care in private homes in Canada. The over-representation of First Nations, Inuit and Métis Nation children in the child welfare system is a humanitarian crisis.
Indigenous children who have been in care face greater risks of adverse health outcomes, violence and incarceration.

This broad-based legislation will be inclusive of all Indigenous peoples while respecting a distinctions-based approach. The legislation would affirm inherent Aboriginal and Treaty rights as well as affirm principles consistent with the Calls to Action of the Truth and Reconciliation Commission, the United Nations Declaration on the Rights of Indigenous Peoples, and the United Nations Convention on the Rights of the Child.

"For the larger part of Canada's history, Indigenous children have suffered as a result of racist and misogynistic colonial policies. As legislators, we have an obligation to do better for Indigenous children. We must support the development of policies that do not force an ultimatum between the well-being of children and their Indigenous identities."
Senator Marilou McPhedran, Senate of CanadaManitoba