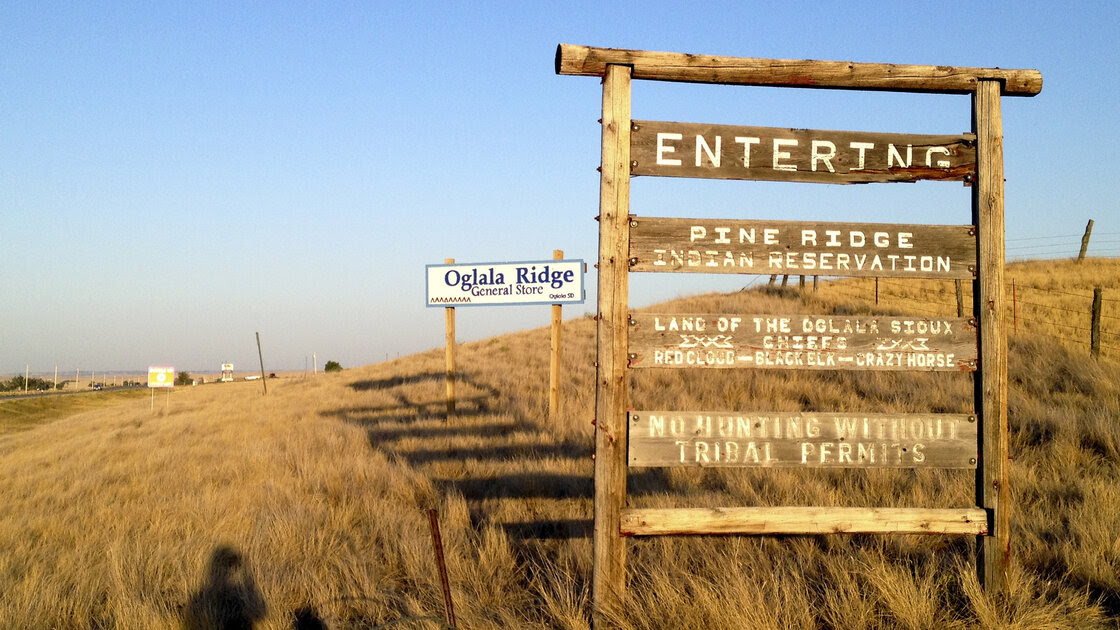 The Justice Department has weighed in on a class-action lawsuit inSouth Dakota pitting Native American tribes against state officials, and come down resoundingly in support of tribes.

It's the first time the department has intervened in a federal district court case involving the Indian Child Welfare Act, a law meant to keep Native American families together. The department filed an amicus brief in the case concluding that the state is violating the rights of Native American parents.

In the suit, tribes claim the state is failing to abide by the 36-year-old federal law, removing hundreds of Indian children from their families in court hearings where parents are rarely allowed to speak, and that often last less than 60 seconds.