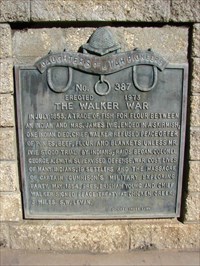 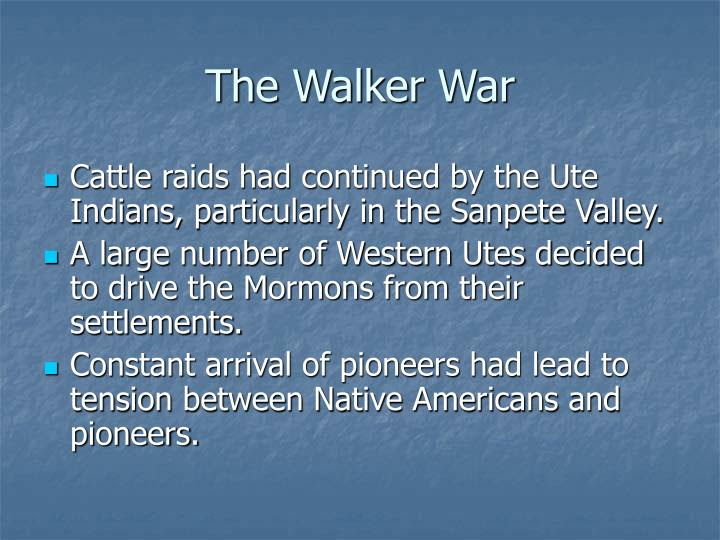 The Walker War was started in part by the Mormon refusal to participate in the Indian slave trade. However, Mormons did reluctantly buy children to "save" them.   Eventually, the adoption of Indian children by Mormon families became a major theme in Mormon-Indian relations and continues to be so today. After a visit to southern Utah in 1851, Young wrote that he advised the people there to "buy up the Lamanite children as fast as they could, and educate them and teach them the gospel, so that many generations would not pass ere they should become a white and delightsome people." After the territorial legislature passed an antislavery bill in 1852, the Saints made it a point to secure all the Indian children available. Probate judges indentured these chil-dren—either rescued or bought from slavers —to suitable Mormon families for rearing.
Widespread adoptions continued, especially in southern Utah, for the next several decades and aroused the suspicion of many gentiles. In 1857, the Mountain Meadows Massacre overshadowed Mormon missionary and adoption efforts and convinced many that the Mormons had indeed enlisted the Indians to fight the United States.