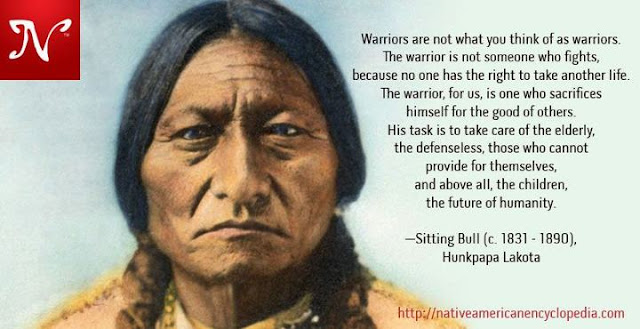 South Dakota’s SB 149 did explicitly mention ‘due regard’ for the Indian Child Welfare Act. The state has a history of removing Native youth from their cultural contexts, a practice that was aided by Christian boarding schools with forced ‘assimilation’ programs. Lakota families in particular experienced high rates of involuntary separation.
When two severely malnourished and abused girls were found on South Dakota’s Pine Ridge Reservation last November, community members near and far gathered to take action on the tribe’s own terms. As Jim Kent reports, the newly-formed “Embracing Our Children’s Health” group focuses on empowering, encouraging, assisting, and supporting existing programs and organizations for children and their families on the reservation.
Download Audio
The Pine Ridge Reservation is located along the border between South Dakota and Nebraska. It’s home to members of the Oglala Sioux Tribe, also known as the Lakota.