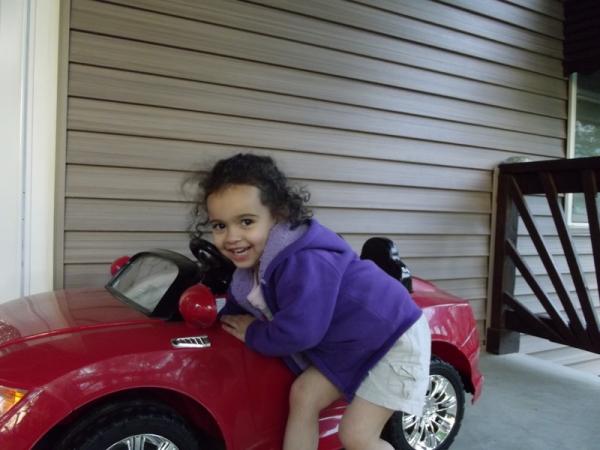 Deconstructing the “Baby Veronica” Case: Implications for the Future of the Indian Child Welfare Act

Friday, February 21, 5:15-6:45 p.m.
Yale Law School, New Haven, CT
Panelists:
In June 2013, the Supreme Court decided Adoptive Couple v. Baby Girl, a widely publicized case involving the adoption of a Cherokee child by non-Natives over the objections of her Cherokee father. At the heart of the controversy was the Indian Child Welfare Act, a federal law designed to protect the best interests of Native children and promote the stability and security of Indian tribes and families. This panel will explore the history behind this landmark law, the current landscape of Indian child welfare, and the implications of the “Baby Veronica” decision for the future placement of Native children. Additionally, panelists will discuss how their organizations collaborated with both tribal and non-tribal stakeholders to develop legal, media, and other advocacy strategies for the case as part of the Tribal Supreme Court Project.

Note from Trace: I will be there and will let you know details afterwards on this blog... If you remember I wrote several posts on this blog and was published nationally in Indian Country Today Media about this case. I conferred with NCAI as well. My feelings now? I believe the Dept. Of Justice needs to interview Veronica's birthmother about her dealings with the Nightlight Adoption Agency. We need the truth and I do not believe we have it yet. In my humble view, this case is not over.