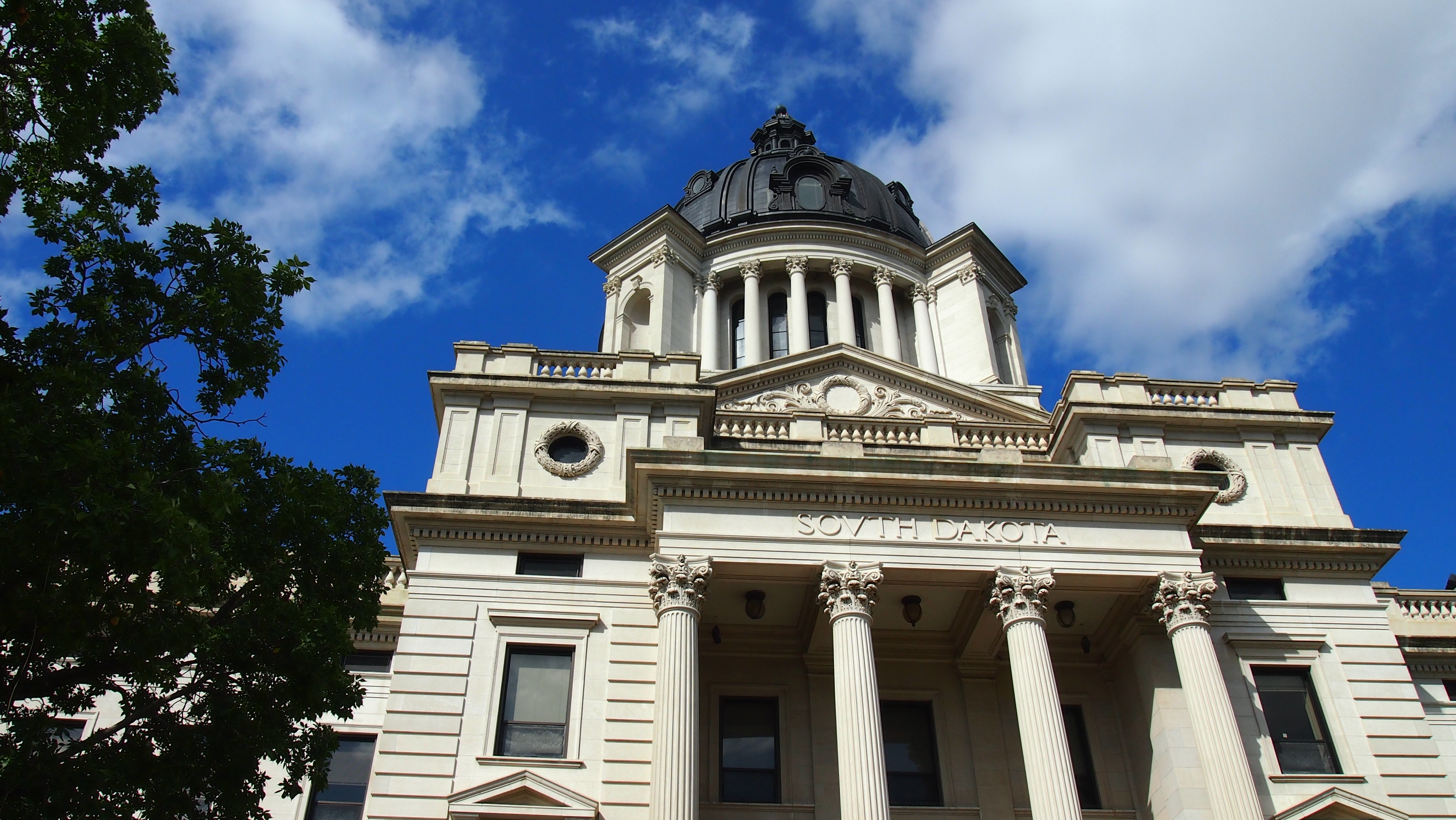 PIERRE, S.D. — The South Dakota State House of Representatives passed a resolution on Tuesday, March 2, 2021, acknowledging and honoring the survivors of American Indian boarding schools. House Concurrent Resolution 6014 was introduced and sponsored by State Rep. Peri Pourier (D—Pine Ridge), who is an enrolled member of the Oglala Sioux Tribe.

“This passage from the House of Representatives speaks volumes towards reconciliation,” said South Dakota Representative Peri Pourier to Native News Online. “The acknowledgement of the suffering and abuse while honoring survivors’ resiliency is long overdue.”

Boarding schools for American Indian children began in 1860 when Methodist missionary James Wilbur established a vocational Indian Boarding School on the Yakima Indian Reservation in the state of Washington as part of the Yakama Indian Agency.