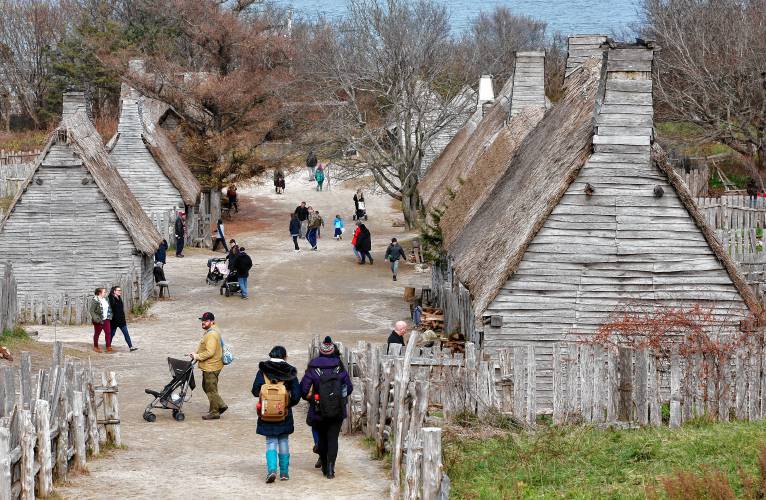 Many believe that “the past is past,” and it’s time to move on. Such thinking ignores the traumatic impact of genocide on future generations and the continued oppression of indigenous Americans. I recently watched the film “Dawnland” at Amherst Cinema, which highlights the first U.S. truth and reconciliation commission to investigate the government of Maine’s removal of generations of indigenous American children from their families. In the 19th and 20th centuries, tens of thousands of children on reservations were severed from their families and sent to residential schools and foster homes in order to eradicate indigenous Americans through forcibly acculturating their children — another form of genocide.
The Indian Child Welfare Act was established in 1978 to end this century-long practice and to instead “... protect the best interests of Indian Children and to promote the stability and security of Indian tribes and families by the establishment of minimum Federal standards for the removal of Indian children and placement of such children in homes which will reflect the unique values of Indian culture.”
Critics of the ICWA argue that the law is race-based, ignoring the sovereignty of tribal nations. A Federal Appeals Court judge will soon be deciding the fate of this 41-year-old law based on a case heard in March. The consequences of overturning the ICWA would once again threaten the welfare of Indigenous American families. Today, indigenous American children are three times more likely to be removed from their homes than white children, according to “Dawnland.”