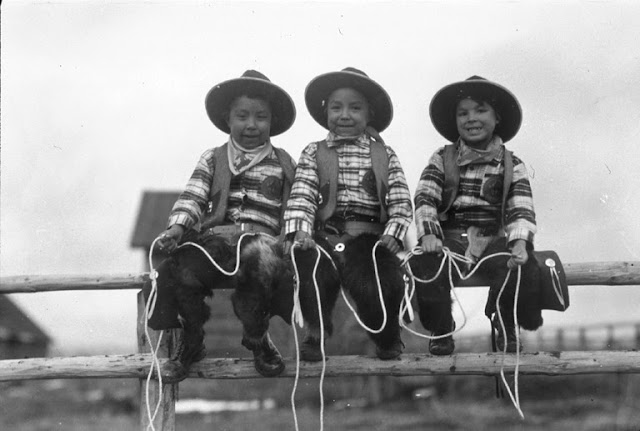 Finding their way home: The reunification of First Nations adoptees

Entire generations of First Nations people have been separated from their birth families and tribes by historical acts of relocation, boarding schools, and the adoption era. Reunification is an essential component to rebuilding the First Nations population. It is echoed across tribes captured by the phrase, “generation after generation we are coming home” (White Hawk, 2014). The purpose of this study was to investigate personal and social identity indicators that contribute to a satisfactory reunification for 95 First Nations adult adoptees who were separated from their birth families during childhood by foster-care and/or adoption. Retrospective survey data originated from the Experiences of Adopted and Fostered Individuals Project. The overall model of satisfactory reunification was statistically significant, and explained 16.6% of the total variance. The study’s findings revealed two social identity variables were statistically significant in relation to the reunification experience – high social connection to tribe (positive relationship) and reunification with the birthmother (negative relationship). First Nations adoptees have not only a biological/birth family to return to, but also a tribe, and ancestral land. Components of social identity are particularly important for the reunification process of First Nations adoptees. Reconnection with extended family and social connection to tribe play a critical role in bettering the reunification experience from the adoptee’s perspective.