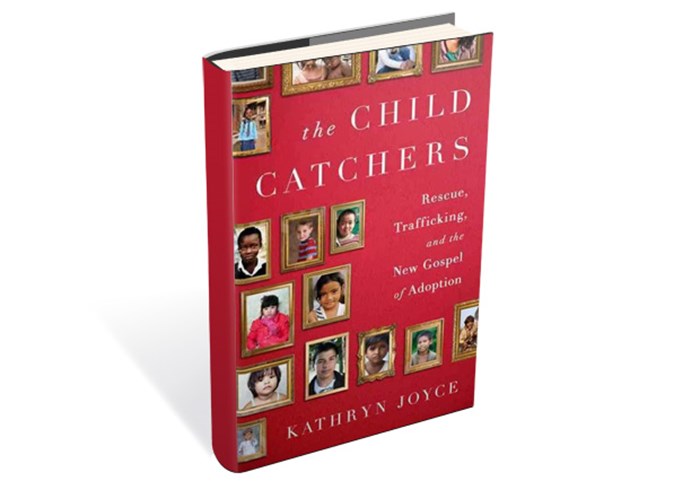 How trafficking in children works

WHAT WE KNOW:  How Paul Petersen's Marshall Islands adoptions worked
Adoptive parents said Petersen was regarded as a family man and a trusted source for adoptions, particularly among the Latter-day Saint community (Mormons) in Arizona, Utah and Arkansas.

The Cost of Fleeing Climate Change | The New Yorker

While migration from the islands to the United States has been increasing, thanks largely to remittances from family members who are already here, much of the population that wants to migrate cannot afford a plane ticket. When Lamy got pregnant with Neslina, at the age of nineteen, she was overjoyed, but quickly realized that she would be raising her on her own, with no support from Neslina’s father.
When she got pregnant a second time, a year later, she was scared. She started speaking with her relatives to see if there was someone else who might help.
Adoption between relatives and in-laws is common throughout the Marshall Islands, and children often live freely between households—raised, in fact, by a village.


According to one study, as many as twenty-five per cent of all Marshallese children are adopted. But most birth parents are still able to see their children regularly and maintain relationships with them into adulthood.


Rumors circulated that Marshallese women, as one former employee for the Arkansas Department of Human Services told me, “were selling their babies for cash.”

That was not the case, but, as Kathryn Joyce wrote in The New Republic, in 2015, over the past decade, adoptions of Marshallese babies were occurring in the Springdale area at an alarming rate, with many of the mothers feeling pressured into a situation that they could not escape.

Koshiba, however, did not know anything about closed adoption and became increasingly frantic when she was unable to contact the adoptive parents or find out anything about her baby. “Welcome to the world of legal realities,” Paul Petersen told The New Republic. If law-enforcement officials “really want to stop it, then they should bar all Marshallese people—women—­from coming to the U.S. unless they have a medical examiner show they’re not pregnant.”

READ: The Cost of Fleeing Climate Change | The New Yorker