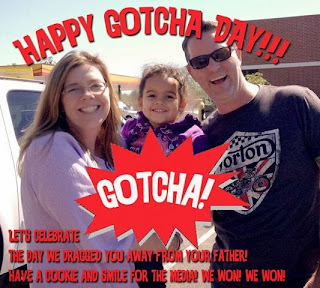 The chances of fully achieving these goals have been impeded by
the Supreme Court decision in Adoptive Couple v. Baby Girl.9
By holding that an Indian parent who never obtains custody of his child is
not privy to the protections offered by ICWA, the Supreme Court has
severely limited the Act’s application. Tribal security and stability are
hampered when Indian children are raised outside of the Native com-
munity because the opportunity to pass on tribal customs, traditions,
leadership and culture disappears.10 This Note begins by exploring
the historical facts leading to the passage of ICWA, its key provisions,
and its application. Part III discusses Adoptive Couple v. Baby Girl
and the changes the Supreme Court has made to ICWA. Part IV con-
cludes by arguing how in an effort to do right, the majority of Supreme
Court Justices twisted ICWA to arrive at a conclusion the statute, if
read plainly, does not support.

The irony of this, Byler commented, was apparent. “[T]ribes that
were forced onto reservations at gunpoint and prohibited from leaving without a
permit, are now being told that they live in a place unfit for raising their children.”
Id. at 20; see also Janet L. Wallace and Lisa R. Pruitt, Judging Parents,
Judging Place: Poverty, Rurality, and Termination of Parental Rights, 77 MO. L.
REV. 95 (arguing that while courts have stated poverty is an impermissible basis
for termination of parental rights, many make rural places a proxy for poverty
and terminate on that basis instead).