$10M not enough for uncovering all unmarked graves in Ontario 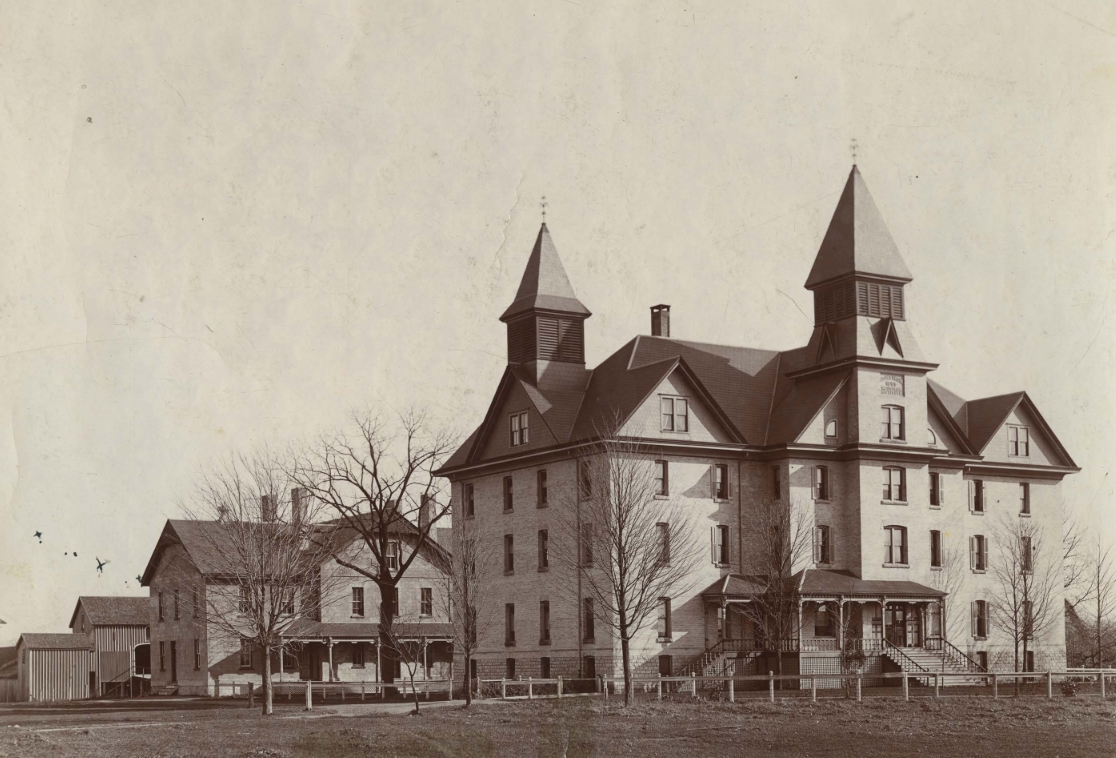 The Chief of the Association Of Iroquois & Allied Indians said that while Ontario’s $10-million announcement is a good start, it’s a small portion of what is needed to uncover all the unmarked graves at residential schools.“It’s a good gesture for sure, and it’s going to be appreciated, but the reality is the amounts the federal and provincial governments have put in are going to be a drop in the bucket as to what will be needed,” said Grand Chief Joel Abram.

On Tuesday morning, the Ford government announced $10 million in funding over the next three years to help identify and commemorate unmarked burial sites at former residential schools.

This announcement comes in the wake of the discovery of the remains of 215 children in unmarked graves at the former Kamloops residential school.The graves have lead to calls for action investigations on the grounds of all residential schools across the county.