First Nations Poverty the cause of a humanitarian crisis? Broken Spirits 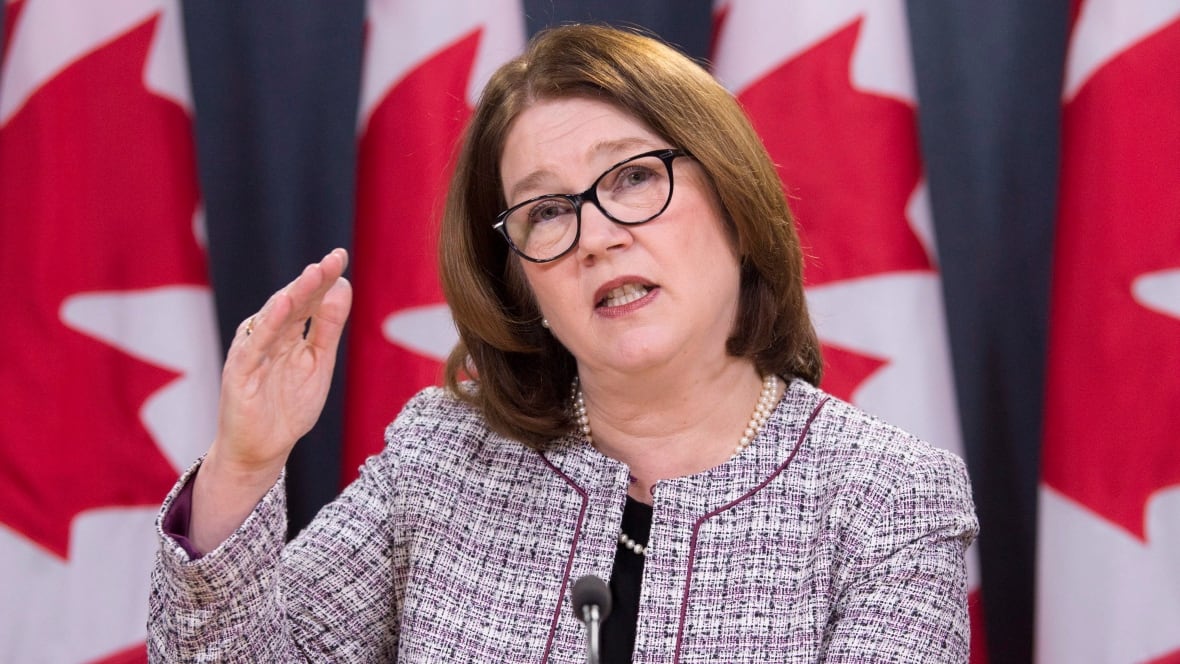 A A two-day emergency meeting in Ottawa begins today, to discuss what the Minister of Indigenous Services has called a “humanitarian crisis.”

"Right now dollars flow into the child welfare system according to the number of kids that are apprehended," said Jane Philpott. "So the more children in care, the more money comes out of government coffers."


more stories from this episode 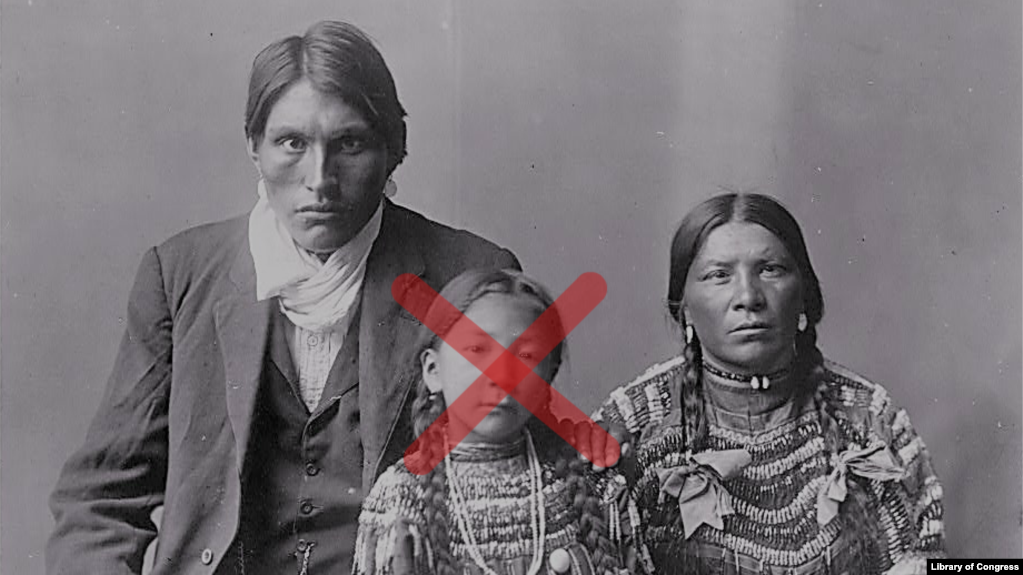 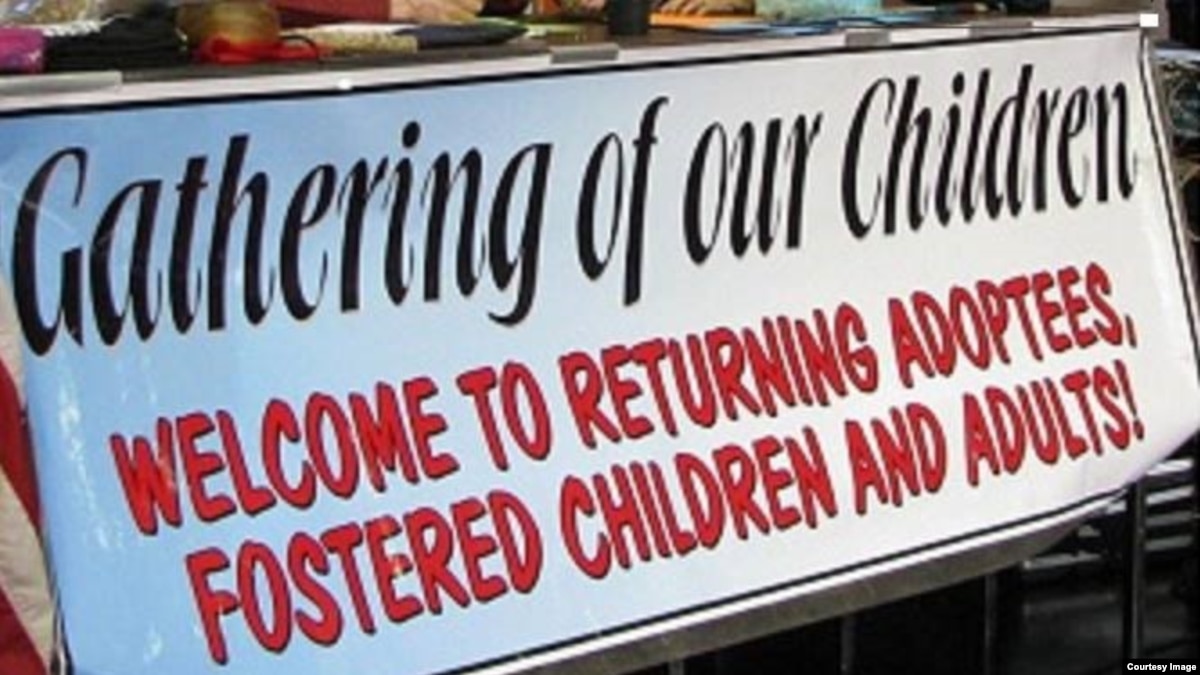 Indiana is set to open their adoption records on July 1st, and this will be of particular interest to our Native American community. As you may know, over a million children were routed through Chicago between 1950-1970 and many of them ended up in Indiana, having been placed in non-Native foster and adoption settings.

Please let your readers know there will be a conference open to everyone that will assist people in filling out the forms to request their birth information, hosted by the Indiana Adoptee Network http://indianaadopteenetwork.org/.  Needless to say, we are counting the days so that hopefully many of the American Indians/Native Americans living here will be able to find their rightful families and reconnect with their culture and heritage.

Vincent Schilling • January 2, 2018
In October of 2017, the federal Government of Canada reached a settlement with the First Nations victims of the “Sixties Scoop.”  The program gained its nickname when child welfare agencies removed thousands of indigenous children from their communities primarily in the 60’s and placed them with foster families or adopting families.
After years of trying to fight against the Canadian federal government, Lead claimant Chief Marcia Brown Martel won a massive victory when the court awarded a payout of $800 million Canadian / $635 million American, to about 20,000 victims.

According to the NISCW website:
The peer support line will provide listening and support services to Indigenous 60s scoop survivors who experienced displacement, loss of culture, due to being adopted or fostered in non-Indigenous households across Canada, the U.S.A.
The Peer Support Line will provide safe, respectful and non-judgemental confidential listening.It will link Survivors to approved services across Canada to support their emotional, cultural, spiritual and mental needs.
Services include:
For more information on the National Indigenous Survivors of Child Welfare Network visit www.NISCW.org.