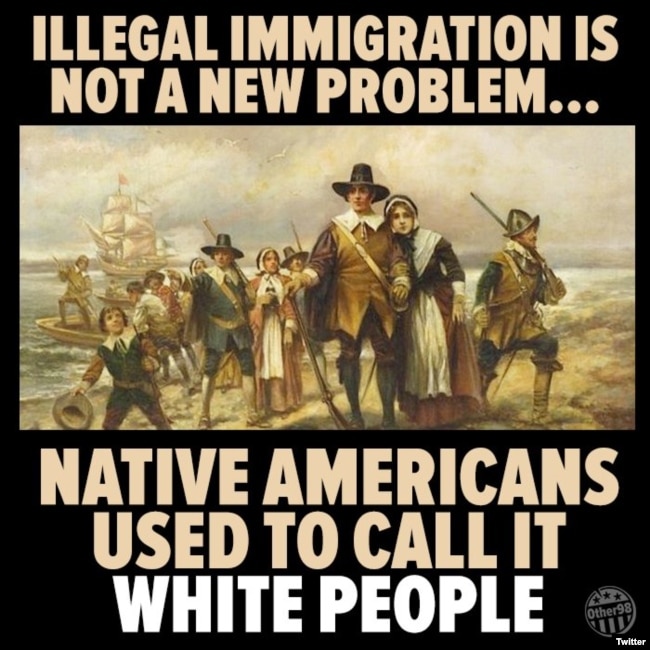 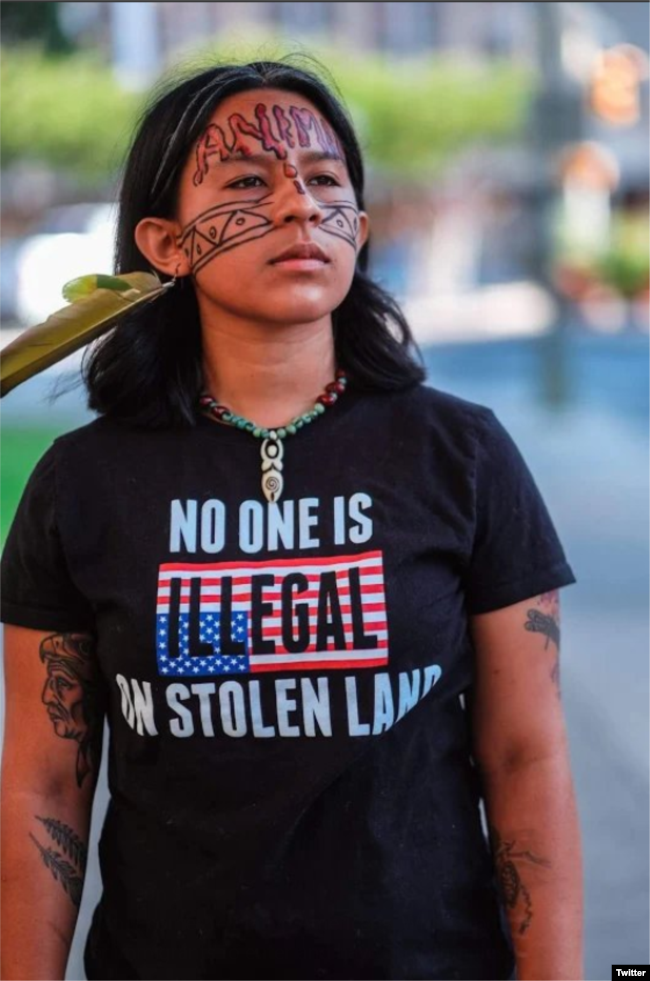 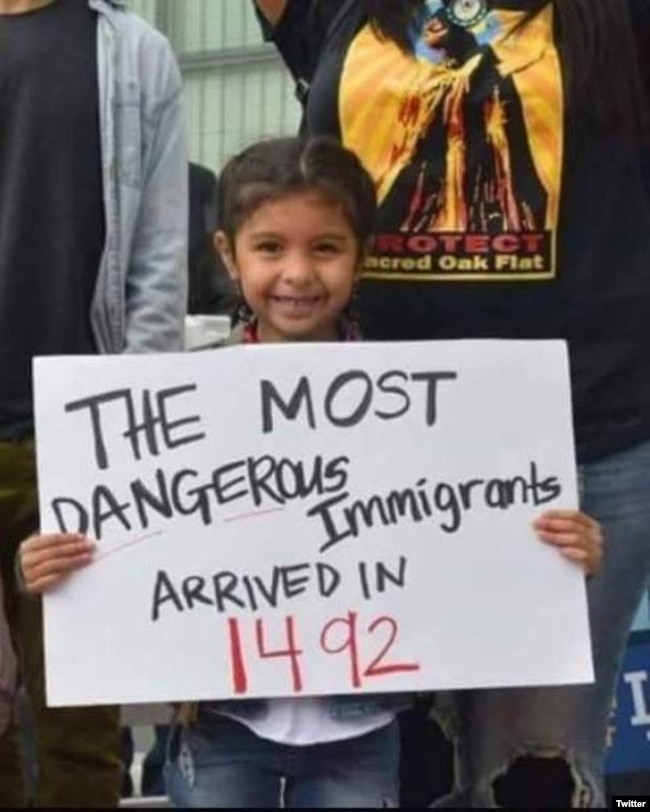 
White liberal friends stop saying that separating children from their parents is “unAmerican.” That is ahistorical & insensitive as hell to the 100ks of Native people who were separated from their children by official US policy from boarding schools & the Indian Adoption Project.
— BigIndianGyasi (@BigIndianGyasi) June 16, 2018 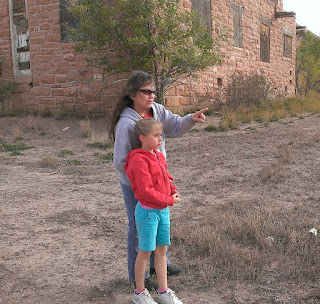 (Written by Susie Silversmith, a boarding school survivor – quote taken from CRCNA Doctrine of Discovery Task Force – “Creating a New Family: A Circle of Conversation on the Doctrine of Christian Discovery” - pg. 55)
No comments:

In Canada, hypocrisy is a uniquely potent force

In 2015, the Truth and Reconciliation Commission of Canada released its final report, with ninety-four calls to action, and Justin Trudeau was elected to great gusts of hope that we might finally confront the horror of our history.


In the time since, the process of reconciliation between Canada and its First Nations has stalled, repeating the cycles of overpromising and underdelivering that have marred their relationship from the beginning. The much-vaunted commitment to “Nation to Nation” negotiation has been summarily abandoned. The National Inquiry into Murdered and Missing Indigenous Women and Girls—another Trudeau election promise—has been plagued by resignations, inertia, and accusations of general ineffectiveness. Nonetheless, the acknowledgment is spreading. No level of government has mandated the practice; it is spreading of its own accord.


The Truth and Reconciliation Commission report of 2015 described Canadian colonization as a conquest with two major thrusts: the starvation of indigenous groups, and the attempt to erase indigenous languages and religious practices.

Making matters more urgent are the strict requirements under the Indian Child Welfare Act, which strongly favors placement in tribal households like the Tointighs’. The family said the fact that John Tointigh and their three biological children are members of the Apache tribe increased their appeal in the eyes of DHS. The foster kids they took in come from a different tribe.

Since the latter half of 2016, the percentage of children placed first in a kinship foster home by the state has increased, according to Oklahoma Department of Human Services data. Under DHS' definition, kinship can include not only close blood relatives but also more distant relatives, family friends, community members who have played an important role in the child's life, and others.