TRUE OR FALSE: Abuse Against Men 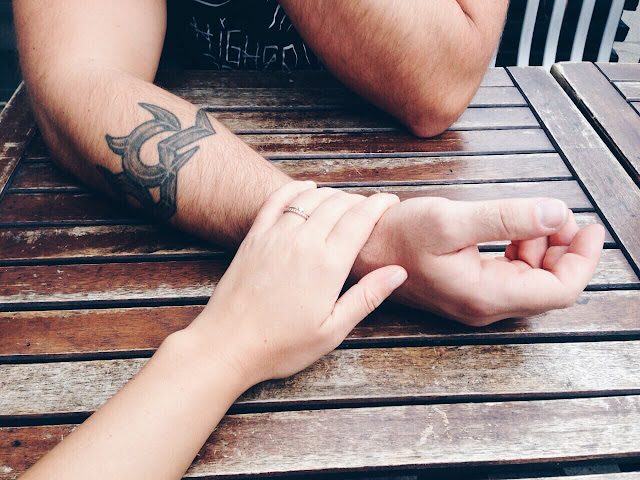 FALSE: Abuse only happens to men who are in same-sex relationships.

TRUE: Abuse can happen to anyone. Abuse happens when one person uses a pattern of violent and coercive tactics to gain and keep power and control over another partner. Sexual orientation does not dictate abuse. Men can be abused by a person of any gender.

Twenty-six percent of gay men, 37 percent of bisexual men and 29 percent of heterosexual men have experienced physical violence, experienced rape and/or stalking by an intimate partner in their lifetime (Ncadv.Org, 2021).

FALSE: Men will always be mistaken as the abuser if they report the violence and they won’t be welcome at domestic violence shelters or programs.

TRUE: While women are more likely to be the victims of abuse than men, that is not always the case. When there is abuse in relationships between men and women, it is untrue that men are always the abusers.

It is well documented that there is a need for more Native-specific shelters throughout the country. However, many shelters house anyone who is a victim of violence, including men. Some shelters may provide accommodations for men outside of their traditional shelter, such as at an extended stay hotel. StrongHearts advocates can help male victim-survivors find a shelter that is safe for them and their dependent children.

FALSE: Men should just tough it out.

TRUE: This myth is particularly insidious as it denies the violence and abuse, minimizes the real effects of violence and perpetuates harmful ideas about rigid gender roles.

Tribal gender roles were once as diverse as the tribes and cultures themselves. During colonization, Native peoples’ understanding of their place within their tribal community was disrupted and destroyed. Traditional gender roles were lost, harming future generations.Predominant American culture teaches boys a harmful definition of masculinity. They are often taught to suppress their emotions and that controlling others is strength. This toxic messaging harms men who are experiencing intimate partner violence, as it discourages them from seeking the support they need and further makes them feel inadequate because of the abuse.

TRUE: Native women experience a disproportionately high rate of violence; however, studies show most violence against Native women (and men) is not caused by Native men. Of all Native women who have experienced violence, 97% had an interracial perpetrator, meaning the violence was done by someone who is not Native. (National Institute of Justice, 2021).

Stereotypes like this are unfounded and racist. They harm Native women as much as Native men as it distracts from the reality of their situation and does nothing to address the root causes of violence against Native peoples.

FALSE: Men can't be abused. They are bigger, stronger, tougher.

Men are abused. No matter someone’s size or strength they can experience abuse. Intimate partner violence can take many forms and men can experience physical abuse, emotional abuse, sexual abuse, financial abuse, digital abuse, and cultural abuse. Most people experience many if not all of the above forms of abuse.

●      One in seven men report having experienced severe physical violence from an intimate partner in their lifetime (Cdc.Gov 2021).

●      38 million men have experienced psychological aggression by an intimate partner in their lifetime (Cdc.Gov 2021).

●      Enforcing unhealthy gender roles and expectations: saying they aren’t man enough, shaming them if they are not the main financial contributor to the household, pressuring them into sexual activity to prove their manhood, etc.

●      Constantly accusing them of cheating.

●      Limiting their time with friends and relatives.

StrongHearts Native Helpline is here for all Native Americans and Alaska Natives, whatever their gender or sexual identity. If you think you are being abused, StrongHearts can help. StrongHearts advocates take a Native-centered, empowerment-based approach to every contact. Services are anonymous and confidential. Call or text 1-844-7NATIVE (762-8483) or visit strongheartshelpline.org for one-on-one chat advocacy 24/7.