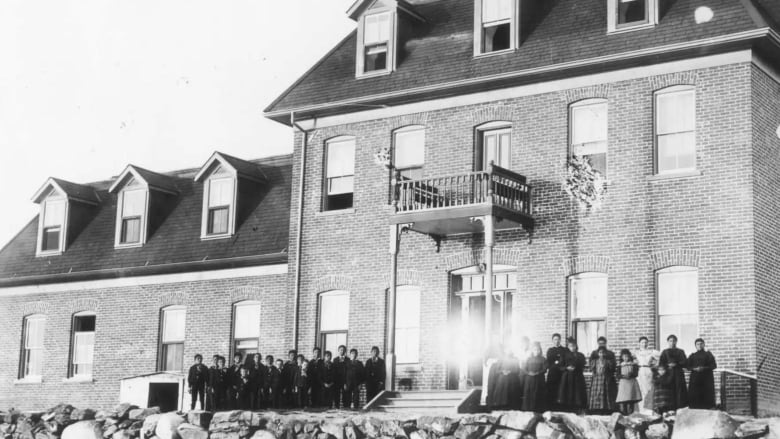 (August 14, 2021) The chief of Wauzhushk Onigum says elders in the northwestern Ontario First Nation have been telling stories for decades about unmarked graves and the children who never came home from St. Mary's Indian Residential School.

"It's time to listen to their stories and educate non-Indigenous Canada, educate the world on what happened to our people," Chief Chris Skead told CBC News.

He hopes the $2.9 million in funding announced Thursday by the federal and provincial governments will help the First Nation find "the entire truth."

The former executive director of the Truth and Reconciliation Commission of Canada has been hired to help create a “survivors’ secretariat” to oversee a search for graves at the former Mohawk Institute residential school.  Kimberly R. Murray, a Mohawk of Kanehsatake, will act as executive oversight lead. In addition to her work with the Truth and Reconciliation Commission, Murray was the first assistant deputy Attorney General of the Indigenous Justice Division at the Ontario of the Attorney General.

Six Nations has put $1 million into the creation of the survivor secretariat. 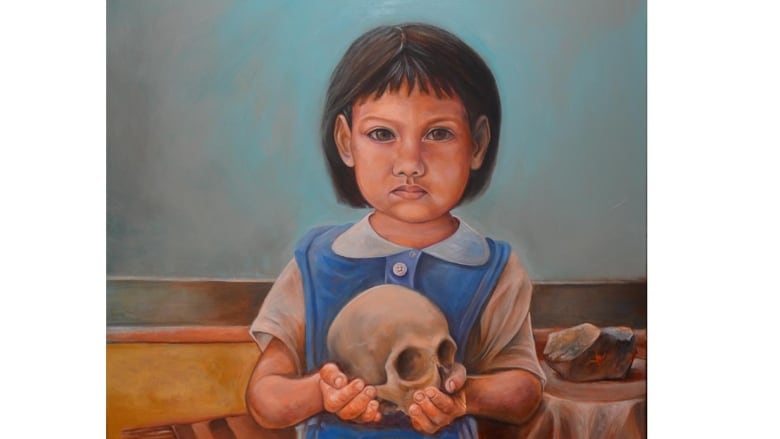