This IS Adoptee Rights:
"I look at it as a human rights issue. Why should people who, to no fault of their own, happen to be adopted, have less rights to their existence?" David Weprin said. "It's really a piece of the puzzle people should be entitled to. In this day and age, there is no reason why there should be a restriction to an adoptee having access to their original birth certificate (OBC)." (via facebook)

This article sums it up...


No Wonder Adoption Agencies are Nervous About OBC Access!

I was looking for a quote in my 1989 'mini-book' The Adoption Machine and came across something I had forgotten about. It fortifies what we've known all along about why agencies fight so hard to keep adoptees and birth families from locating one another. The agency is in Michigan - it's the one my daughter was placed through. I'll quote directly from the book:

A birthmother who placed her child through our same "Christian" agency contacted me for search help. She had kept in touch with her social worker throughout the years, even after the woman retired, as a way of somehow staying connected to her child. In recent visits, the former social worker had become quite upset about the birthmother's desire to be reunited with her daughter. "Give it up," she admonished her, suggesting that she was merely having a "bad day." "Cheer up! You have another family now! Besides, I checked the phone book recently, and the family isn't living in the area anymore."
Mother and daughter did meet, however, and upon comparing information provided to each by the agency at time of placement and later with the real story, found:

Claim: Birthmother was told by her social worker at time of relinquishment that her infant was perfectly normal and healthy.
Fact: Records indicated the child was diagnosed in the hospital, right after birth, as having a severe hearing impairment (95% loss), possibly due to exposure of mother, unknowingly, to German measles during pregnancy.

Claim: One year after relinquishment, birthmother was sent a letter by the agency, informing her that her child was "in a happy home" and that the adoption was finalized.
Fact: At the time the social worker wrote that letter, this child was back in foster care after a failed adoption. "The adoptive mother was having a nervous breakdown and couldn't handle a handicapped child." A second placement had been made at thirteen months, and fortunately it was a very good placement.

Claim: The adoptive family no longer lived in the area.
Fact: Adoptive father was deceased, but the mother still lived in the same home as at the time of adoption, and was still listed in phone directory. (Adoptive mother was supportive of her daughter's desire to meet her birth family.)

Claim: The adoptive couple had been told by the agency social worker after placement that the child's birthmother had died subsequent to the birth! (Common practice, we now know, as was telling birthmothers their infants died before or after birth.)
Fact: This agency social worker had spun so many lies that she was in a virtual panic that the two parties might actually meet one day and learn the truth!

++++++++++
We're getting the truth out drop by drop. But we've been doing it for so many decades - when will legislators begin to "get it" and realize how power has been abused by adoption brokers at the expense of children and their mothers?...Trace 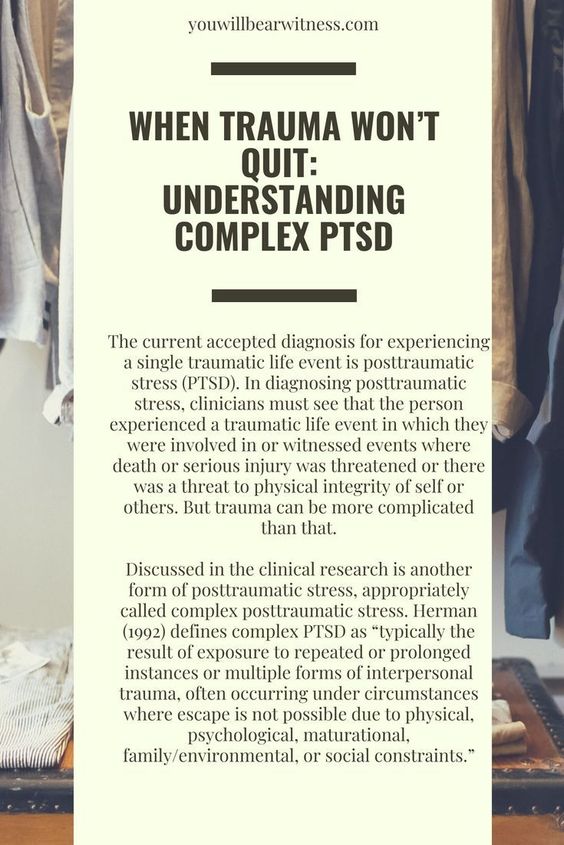