Birthfathers: What they lived and experienced 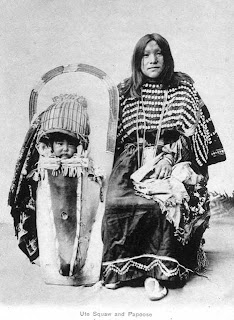 
Do you call them biological fathers? Birth dads? Found fathers, discovered dads, sires, or “men who fathered a child they were not aware of”? I have heard many different terms used to describe the surprised men who learn later in life that when they were younger, they fathered a child who was entirely unknown to them.
Tony and Arnold are two people who found their way to my secret support groups for people who have experienced a shocking discovery. Tony found out about a potential child he did not know existed which was later confirmed with a DNA test. For Arnold, the DNA test came first and was the way the existence of a biological child was revealed.
We have read about the experience of NPEs, adoptees, half-siblings, and wives of biological fathers in past guest blog posts. Now we get a chance to hear the perspective of fathers. Tony and Arnold’s stories differ, but in some ways, their experiences are the same. They each answered independently, but their responses are combined in the post below.
-Brianne