How much I changed (Part 6) #Starved into submission 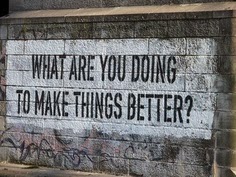 My entire childhood I had plenty of food.

This is not true for all humans, I know. Look at the news across the world, like in Gaza.

When it comes to this blog or writing about adoption or world events, I know I’m doing something right if I am afraid.

I spent most of my life afraid of upsetting people, avoiding that. Some might say that is low self-esteem but I think being afraid, fear itself, is a call to action. If you are afraid, then you know you are doing something right.  You are challenging yourself and breaking down your thoughts into something you can fix or not.

I could not change what happened in my childhood but I could change how I looked at being adopted. I could drop judgment. I could stop blaming my adoptive parents and my natural parents. I could turn “being adopted” into something good - or try to make my life and other lives better.

I heard Noam Chomsky on Democracy Now today describe how the occupiers of Palestine are using food insecurity to keep Palestine children alive but not enough to thrive! Too little food and starvation can be used as a weapon of war - with long-term consequences. Brains and bodies are affected long-term.

That is exactly what has happened here on American soil. YES! The American government only feeds American Indians junk with commodities (boxed or canned food and very little vegetables). The diabetes epidemic is living proof it’s working. Plus there are not enough jobs to feed ourselves. That way we Indians will be too weak to protest reservation living conditions. That way we’ll stay depressed or immobile. That way we’ll self-medicate with alcohol or drugs. That way many of our men will be imprisoned. That way we won’t be in the way when the government and industry wants to take more resources like copper, coal, uranium and shale gas.  Reservations were purposefully isolated so American (and Canadian) governments could totally control what we received - especially food, blankets, housing, medical care, etc.

Governments still keep Indians poor. The occupiers claimed they wanted Indians to be farmers, settle in one place, but not exactly on “farm-able land.” Think of the Badlands, a dry arid remote place, not exactly farmland.

Most of us Lost Birds who were adopted out didn’t have food insecurity or starvation growing up. It was not something we had to worry about.  SplitFeathers/Adoptees need to realize the WAR is still being waged on Indians in many subtle ways.  And if we use our minds in a good way, and come together, maybe WE can tackle food insecurity on reservations that still exists!

Maybe just maybe being adopted out was destined to give us the mind and ideas and courage necessary to feed our tribal families who have been occupied and starved into submission. 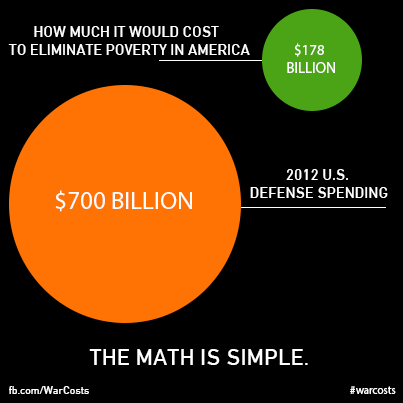 Email ThisBlogThis!Share to TwitterShare to FacebookShare to Pinterest
Labels: #Food Insecurity, #Starved into submission, Diabetes epidemic, how much I changed, part 6