How much I changed (Part 3) #PAL (positive adoption language) 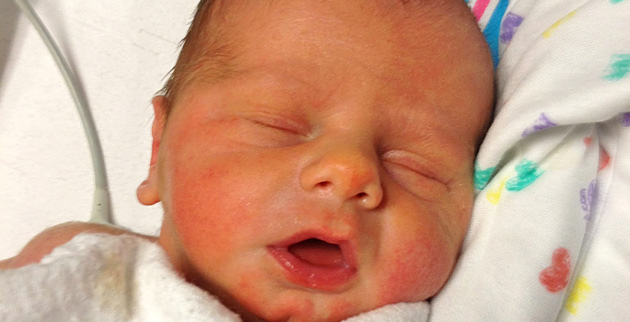 By Trace A. DeMeyer  (start calling me Lara)  PART THREE


For the next week or so I am trying to give you a recap of what this blog is about, adoption history and the eye-opening research I did since 2004.  (It's like you and me taking a college course without paying the hefty tuition.)


Let's look at some of the terminology:

LDA= Late Discovery Adoptee (an adoptee who was not told they were adopted and somehow find out later) (many are in a state of shock, feel lied to, disappointed)

PAPs= Potential Adoption Parents (what some call Mr. and Mrs. Entitlement: we are entitled to a baby, we are infertile, we paid money and/or we are good Christians) (some use fundraising blogs) (most convinced they save an orphan)

A lucrative satellite industry has grown from the term “birthmother.” The billion dollar adoption industry promotes “Birthmother Packages” (offering everything from all expense paid trips to designer maternity wear), “birthmother” jewellery,” birthmother” stationery, “birthmother” gifts, and more.  Marketing firms aid prospective parents in drafting “Dear Birthmother Letters” designed to  catch the attention of a vulnerable pregnant woman in a sea of desperate infertile couples. If lucky enough to catch one, she is referred to as “Our Birthmother” similar to their car or other chattel. [SOURCE]

This new language (PAL) not only psychologically destroys the existence of the natural mother, but also became a tool in the arsenal of the adoption industry for use on pregnant youth and women for coercion. By labelling a pregnant woman a “birthmother” BEFORE birth, the adoption industry had a new, powerful weapon in hand. She's a breeder and you buy from her.

I found a new word: Adoptimist (an agency that connects expectant women considering adoption and qualified adoptive parents.) How clever of them!

To me the P stands for PROPAGANDA!